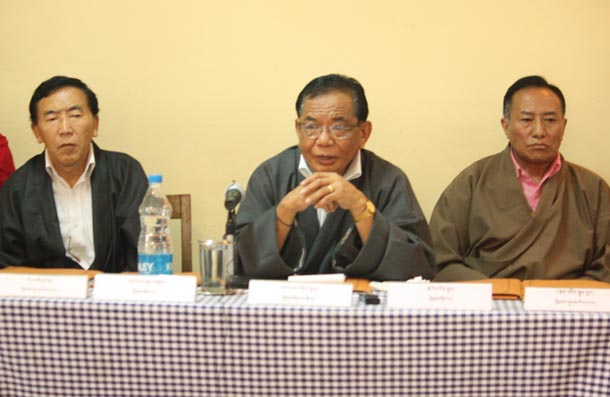 Dharamshala: The 4th workshop on the Tibetan Judicial System and legal rights is being organised by the Supreme Justice Commission of the Central Tibetan Administration here.

He also stated that since 1997, the commission has organised three workshops to increase the awareness about legal rights and democratic values among the masses.

A total of 20 participants from 17 different branches of the Justice Commission from India and Nepal attended the workshop.

The workshop will run for 10 days and will discuss a variety of issues especially the amended Charter of the Central Tibetan Administration, the laws and rules of the justice commission especially the code of judiciary, the code of civil procedure, evidence act as well as the importance of legal awareness and the functions of the Justice Commission among others.