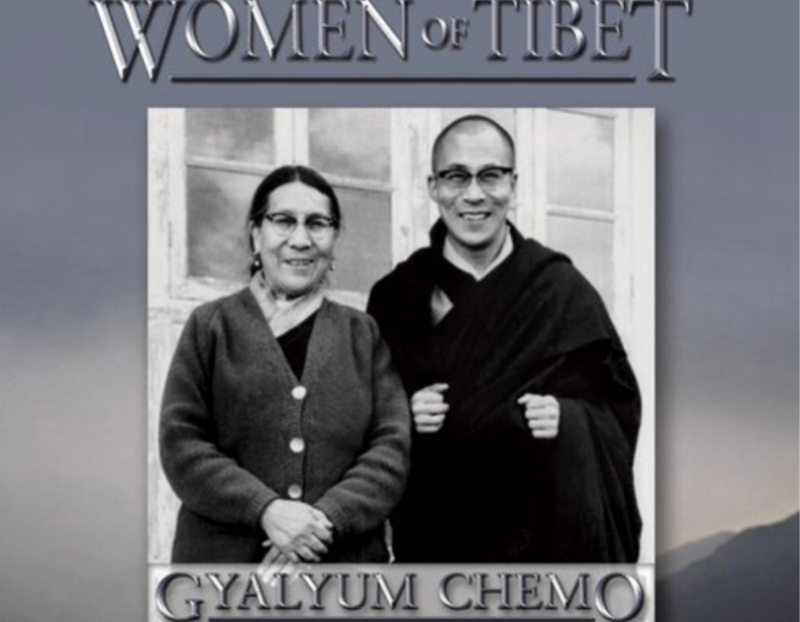 Dharamashala: A screening of ‘Gyalyum Chemo: The Great Mother' and the recognition of two notable women within the community marked International Mother's Day yesterday in Mcleodganj.

The Tibetan Women's Association (TWA) organised the film-showing at the Tibetan Day School and presented two headmistresses with a token of gratitude for their work with children.

Both women were chosen for the occasion as their responsibilities mirror the important position of a mother within a community.

The TWA said: "In 1950s Tibet the old adage that ‘the mother is the precious jewel at home, the father the external fencing' still held true.

"But in the decades that followed Tibetan women found a collective voice which saw them increase their influence outside the domestic arena.

"The rise of Tibetan women is palpable, as well as their establishment as a social and political power to be reckoned with."

‘Gyalyum Chemo: The Great Mother' is produced and directed by Emmy award-winner Rosemary Rawcliffe, and follows the life of the simple village woman who gave birth to His Holiness the Dalai Lama becoming known as the Great Mother of Tibet.

The film touches on the power of motherhood, mythology and storytelling, and offers an insight into the first family of Tibet with previously unseen photographs and rare archive footage.

The TWA has 52 regional chapters outside Tibet and works to empower Tibetan women in exile, in particular refugees.