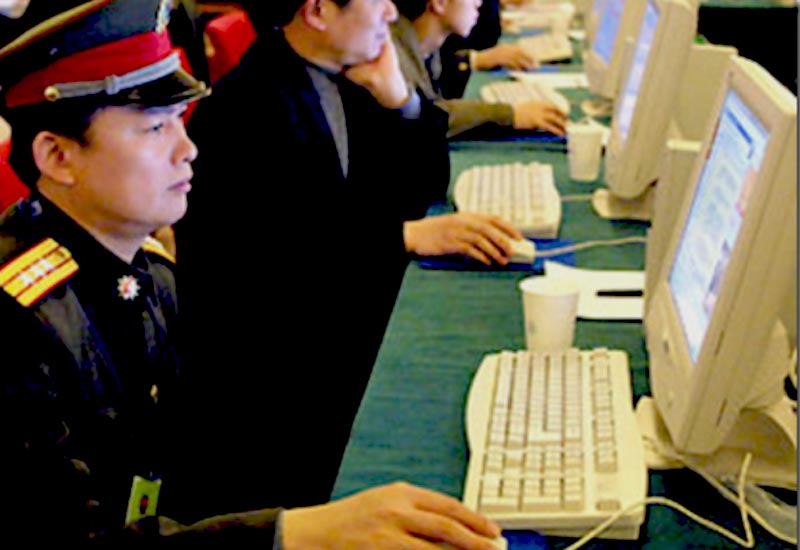 Dharamshala: Reporters Without Borders have expressed concern over the recent regulations imposed on Chinese news media by the government Propaganda Department. New restrictions prohibit the exchange of articles between newspapers in neighbouring regions and also forbid metropolitan based media to report on national or international stories, according to Chinese journalists.

The Paris-based NGO that advocates freedom of press are fearful of the impact these new guidelines will have on the Liberal press, particularly in light of the ban on modifying any official media coverage."[T]he accumulation of draconian regulations [in China] has gradually created a legislative straitjacket for the media," the organisation has stated. "These new rules add to the laws on state secrets and subversion that have been used by the authorities many times to punish journalists."

According to the Hong Kong-based daily Ming Pao, the new regulations have been in place since 1st July 2010 and are an extension of the laws imposed against interregional reporting in 2004. The main liberal local news agencies based in Beijing, Guangdong, and Shandong have surrendered to the regulations, publishing only the official media coverage in their international news sections.

The new directives have the potential to "kill all reports that are the least bit negative in the provincial newspapers", an investigative reporter from Beijing told the freedom press NGO. Silencing news from other regions gives free reign for politically supported official news agency Xinhua to increase their international presence and impose the "Chinese version" of events.

Reporters Without Borders have also been informed by local journalists that officials intend to put an end to reporting on police activity and judicial matters.

Heightened control over news media comes as the latest in a succession of censorship modifications in China, such as restrictions over internet access, particularly to social networking sites such as Facebook and international search engines. Anxiety is mounting over the consequences of these restrictions for freedom of expression, a fundamental human right