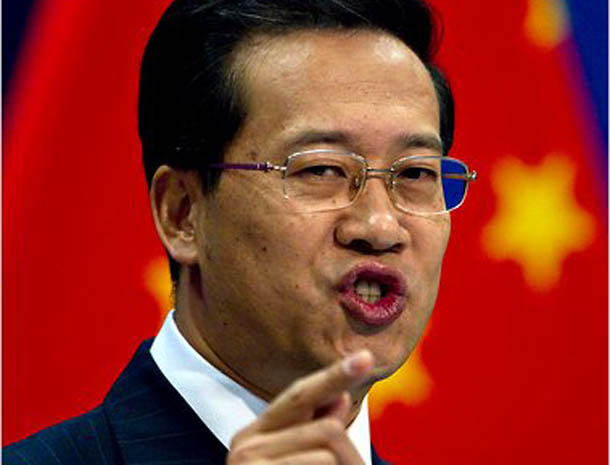 Dharamshala: In an article published on 24 October on the China's state controlled news agecy "Xinhua", the Norwegian Nobel Committee was accused of anti-Chinese motives in awarding the 2010 Peace Prize to Liu Xiaobo earlier this month.

Liu is currently incarcerated in China, having been sentenced in 2009 to 11 years imprisonment and 2 years deprivation of political rights for "inciting subversion of state power". He has long been a vocal advocate of human rights, taking part in the 1989 Tiananmen protests and being a leading author of Charter 08, a manifesto for human rights for China published in 2008.

Xinhua describes the Committee's decision as "a brazen challenge to China's judicial authority which...raises serious doubts to the motivation, sincerity and credibility of the Nobel Peace Prize".

According to the terms of his will, Alfred Nobel instructed that the Peace Prize should be awarded to those who "shall have done the most or the best work for fraternity between nations, for the abolition or reduction of standing armies and for the holding and promotion of peace congresses".

Xinhua claims the Prize's latest recipient demonstrates that it has become "a political tool" and "a sharp weapon for the Western countries to spread their values".

However, the Nobel Committee justified its decision by expressing its belief that "there is a close connection between human rights and peace. Such rights are a prerequisite for the "fraternity between nations" of which Alfred Nobel wrote in his will".