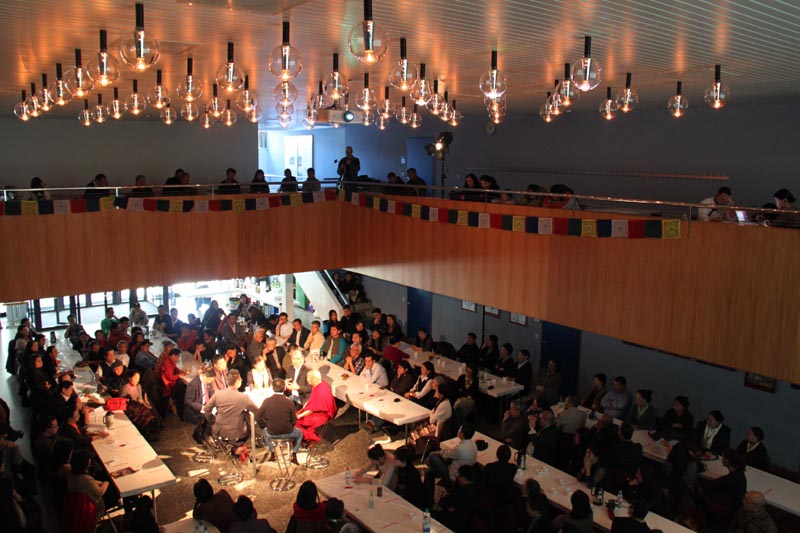 Dharamshala: - The five European top-Tibetan members of Parliament candidates on Saturday took part at a relevant political debate in Zurich, the largest city in Switzerland, organized by the Tibetan Youth Association in Europe (TYAE) in Rikon. It was an interesting and successful event with about 250 attendees, according to the organiser.

The event was divided into two parts. After a brief introduction, the debate was launched. They participants were challenged with questions on several important topics, such as internal and external political affairs, involvement of the youth in governmental affairs and topics related to society.

It was a lively discussion with pure emotion and different opinions. It has become clear that the dialogue with the Chinese authorities must be resumed. Furthermore the collaboration among the different Tibetan communities must be strengthened as well as with the Tibetan government in Exile. All of the potential MPs agreed on this. At the second part of the event, an open talk was held. It was an interactive exchange with a wide range of exciting inputs and questions raised by the public.

The debate with the MP-candidates took place at an important time for the Tibetans, as the elections of the next PM and MPs will take place on March 20th.