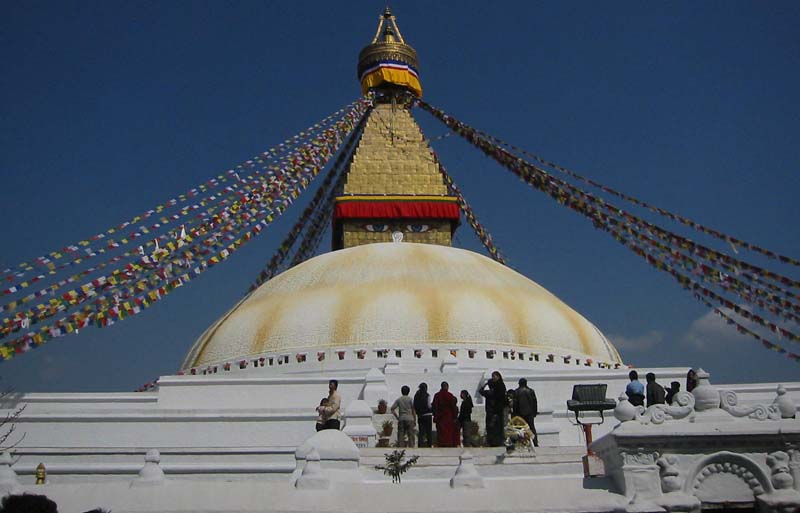 Dharamshala: The Chinese government's Xinhua news agency is reporting that a series of agreements have been signed on Monday by officials in Kathmandu, Nepal, to increase financial assistance given to Nepal by neighbouring China.

The sharp increase of Chinese 'assistance' to Nepal has set off alarm bells for the Nepalese public, who fear China's influence is becoming too great, as well as refugee organisations following recent reports of Chinese authorities using bribes to have Tibetan escapees handed back over to them.

A fresh release by whistleblower website Wikileaks suggests such a possibility. China has been increasingly concerned about Tibetans attempting to enter Nepal since the Tibet uprising in 2008. But this is the first indication that money is being offered to thwart such attempts.

The confidential diplomatic cable created by US embassy in New Delhi on February 22 last year and released last week by Wikileaks is titled 'Update on Tibetan refugee flow'. "Chinese government rewards (Nepali forces) by providing financial incentives to officers who hand over Tibetans attempting to exit Tibet," the cable quoted an unnamed source as disclosing this information.

The agreements were signed by Fu Ziying, the Chinese visiting Vice Minister of Commerce, and Rameshore Prasad Khanal, Secretary of the Ministry of Finance, pertaining to a loan of RMB 640 million (about Rs. 7 billion) from the Export-Import Bank of China (EXIM Bank) for the 'Upper Trisuli 3A Hydropower Project of Nepal'.

China has also decided to provide RMB 50 million in assistance for 'mutually agreed projects', as well as a grant for the upgrading of Kathmandu's Ring Road.

Nepal is currently hosting a Chinese delegation led by Fu, from Feb. 26 to March 1, during which the Chinese officials will visit various Chinese projects in Nepal including the National Ayurveda Research and Training Centre.