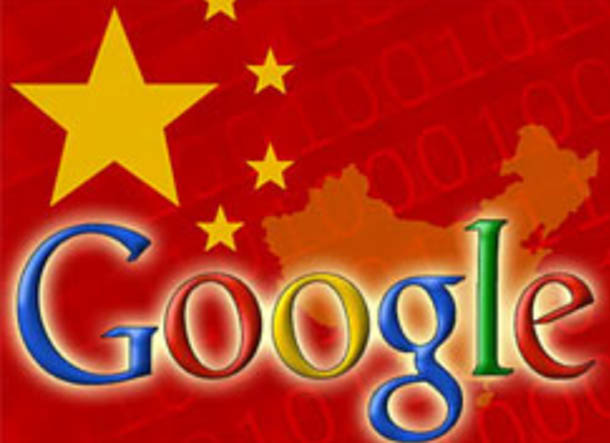 Dharamshala: - An official Beijing newspaper claimed Monday, 6th June that "Google has become a ''political tool ‘vilifying the Chinese government", further warning that the US Internet giant's statements about hacking attacks traced to China could hurt its business.

The tough warning appeared in the overseas edition of the People's Daily, the leading newspaper of China's ruling Communist Party, showing that political tensions between the United States and China over Internet security are still very real.

Last week, Google in a statement said it had broken up an effort to stealth passwords of hundreds of Google email account holders, including US government officials, Chinese human rights advocates and journalists. It said the attacks appeared to come from China.

The Chinese Foreign Ministry flatly rejected those accusations, and the party mouthpiece warned Google against playing a risky political game. By saying that Chinese human rights activists were among the targets of the hacking, Google was ''deliberately pandering to negative Western perceptions of China, and strongly hinting that the hacking attacks were the work of the Chinese government,'' the People's Daily overseas edition claimed.

''Google's accusations aimed at China are spurious, have ulterior motives, and bear malign intentions,'' said the article, written by an editor at the paper. ''Google should not become overly embroiled in international political struggle, playing the role of a tool for political contention,'' the paper added.

At the end of the article, the editor wrote rather dramatically "For when the international winds shift direction, it may become sacrificed to politics and will be spurned by the marketplace,'' it said, without specifying how Google's business could be hurt.

The latest friction with Google could bring Internet policy back to the foreground of U.S.-China relations, reprising tensions last year when the Obama administration took up Google's complaints about hacking and censorship from China.

In response, Google partly pulled out of China after that dispute. Since then, it has lost more shares to rival Baidu Inc in China's Internet market, the worlds largest by user numbers with more than 450 million users. Google last week said that the hacking attacks appeared to come from Jinan, the capital of China's eastern Shandong province and allegedly base camp of the intelligence unit of the People's Liberation Army.

US Defence Secretary Robert Gates said over the weekend that the US was prepared to use military force against cyber-attacks it considered acts of war. In early February, Chinese websites operating from overseas , inspired by anti-authoritarian uprisings across the Arab world, called for Jasmine style revolutions and protests against the government, raising Beijing's alarm about dissent and prompting tightened censorship of the Internet. China already blocks major foreign social websites such as Facebook and Twitter.

Although it must be noted that most internet users in china are very tech savvy, and access most blocked sites through servers located overseas and in Taiwan.