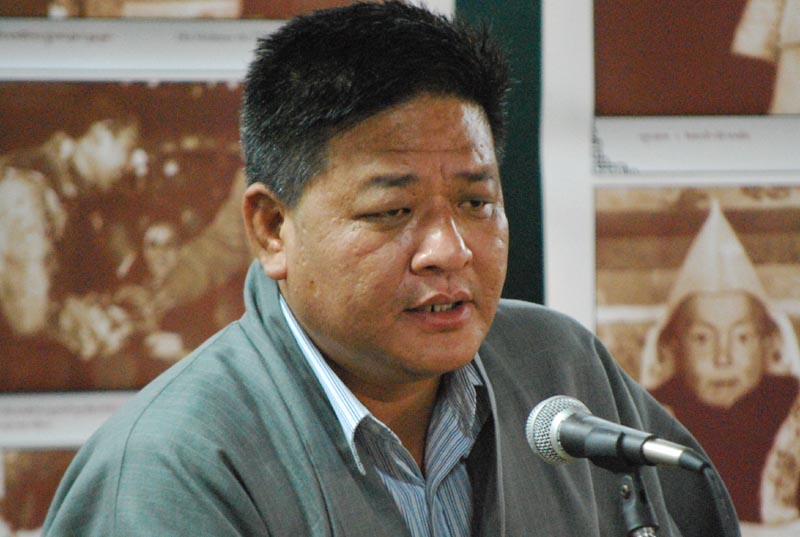 Dharamshala: Mr. Penpa Tsering, Speaker of the Tibetan Parliament-in-Exile, will be in the US and Brussels this week, from 4-18 July. While in the US capital, Washington, DC, he will attend His Holiness the Dalai Lama's 76th birthday celebrations on 6 July as well as His Holiness' public speech, "A Talk for World Peace," on 9 July at the US Capitol building.

More congressional meetings are scheduled for the following days.

Before returning to the US for the rest of His Holiness' Kalachakra ceremony, Tsering will travel to Brussels, Belgium. In Brussels, he will attend a meeting of the International Network of Parliamentarian for Tibet, an organization that advocates finding a solution for the Tibet crisis through dialogue between China and His Holiness the Dalai Lama's envoys.

On 12 July, Tsering returns to the US to take part in the Kalachakra initiation and to continue meeting with congressional leaders. He also has plans to speak to the Tibetan community in the US. On 12 July he will join Kalon Tripa (Tibetan prime minister) Professor Lobsang Sangay in a public speech to the Tibetans in Washington, and on 17 July he will meet with Tibetans in New York.

The speaker plans to return to India on 18 July.