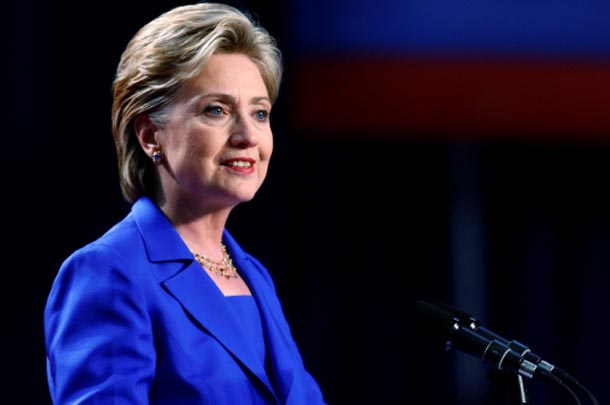 Dharamshala, India: The US State Department in its International Religious Freedom Report, which was published Tuesday (13 September), said the Chinese government's repression of religious freedom remained severe in Tibet during the reporting period of July-December 2010. (Read full report)

"In China, Tibetan Buddhists, Uighur Muslims, "house church" Christians all suffer from government attempts to restrict their religious practice," Secretary of State Hillary Rodham Clinton said during the release of the report.

"The [Chinese] constitution protects religious freedom for all citizens but, in practice, the government generally enforced other laws and policies that restrict religious freedom," the report said.

"The government's level of respect for religious freedom remained poor in the Tibet Autonomous Region and other Tibetan areas. Repression was severe, particularly during "sensitive periods" such as the Shanghai World Expo or the Asian Games in Guangzhou," it noted.

It said "control over religious practice and the day-to-day management of monasteries and other religious institutions continued to be extraordinarily tight. Monks and nuns reported that government restrictions continued to interfere with their ability to carry out the teaching and practice of Tibetan Buddhist religious traditions."

"The residents continued to face societal discrimination, including, for example, being denied rooms at hotels in large cities, including Beijing, Shanghai, and Chengdu, during the 2010 Shanghai World Expo (April 30 to October 31, 2010)," it noted.

The US government encouraged the government and local authorities to respect religious freedom and allow Tibetans to preserve and develop their religious traditions.

The US government protested religious persecution and discrimination, discussed individual cases with the authorities, and requested further information about specific incidents.

US government officials continued to urge government leaders to engage in constructive dialogue with the Dalai Lama and his representatives and address policies in Tibetan areas that have created tensions due to their effect on Tibetan religion, culture, and livelihoods, as well as the environment.

"As we look around the world, in fact, we see many countries where governments deny their people the most fundamental human rights: the right to believe according to their own conscience - including the freedom to not believe or not follow the religion favored by their government; the right to practice their religion freely, without risking discrimination, arrest, or violence; and the right to educate their children in their own religious traditions; and the freedom to express their beliefs," Secretary Clinton said in her remarks.

"As we release this report, we reaffirm the role that religious freedom and tolerance play in building stable and harmonious societies," Clinton said.

"The protection of religious freedom is a fundamental concern of the United States going back to the earliest days of our republic, and it remains so today," she said.