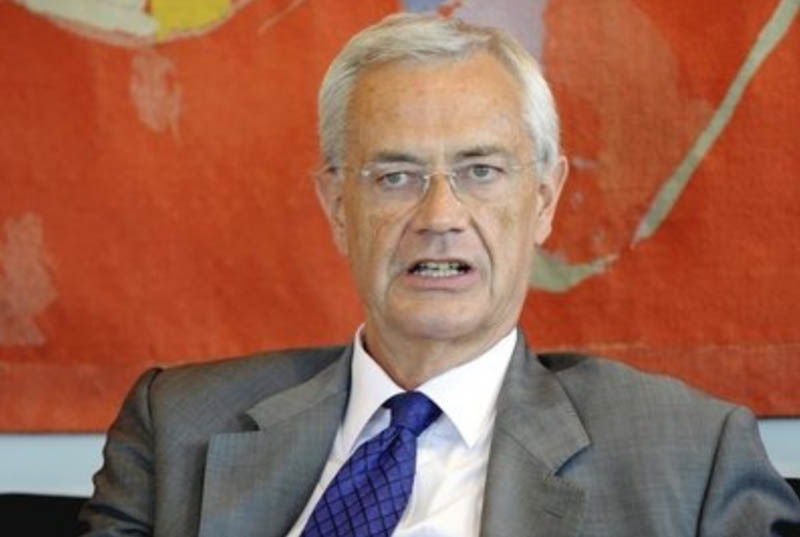 Dharamshala: Expressing shock at the spate of tragic self-immolations by young Tibetans in Tibet, a French lawmaker said "France's voice must be heard on the international stage and urged the government to implement a policy which would ensure enforcement of human rights in China."

"I have been closely following the tragic events that have been occurring in the Ngaba Region and I am greatly shocked. I have also read the letter sent by the president of the association Emergency Tibet to French President, Nicolas Sarkozy, urging him to publicly condemn the repression against Tibetans and to rally the heads of democratic states to issue a joint declaration of protest," Mr Jean-Louis Bianco, a Deputy in the French National Assembly and the Vice President of Parliamentary Group for Tibet, said in a statement.

"On June 1st 2011, I joined forces with my socialist comrade, Patrick Bloche, in addressing the government by putting the question concerning the treatment of Tibetan monks and of minorities in China to the Minister of State and to the Ministers of foreign and European affairs," he said.

"This question actually allowed us to call on the French government to implement a policy which would ensure enforcement of human rights in China. This followed the self-immolation of a young Buddhist monk from the Kirti Monastery on March 16th 2011 and the wave of repression ordered by the Chinese Communist Party in that region."

"The Minister assured us that French political leaders in charge of various functions regularly and openly addressed their Chinese counterparts on the subjects of human rights and the need for bilateral talks," he added.

"The self-immolation of five young monks in the Sichuan Province within three weeks clearly shows the deterioration of the situation and points to the failure of such a policy (if such a policy ever existed at all) and the absolute necessity of reacting by making France's voice heard on the international scene.

"I will continue to do my part for the Tibetan cause," Mr Bianco said.