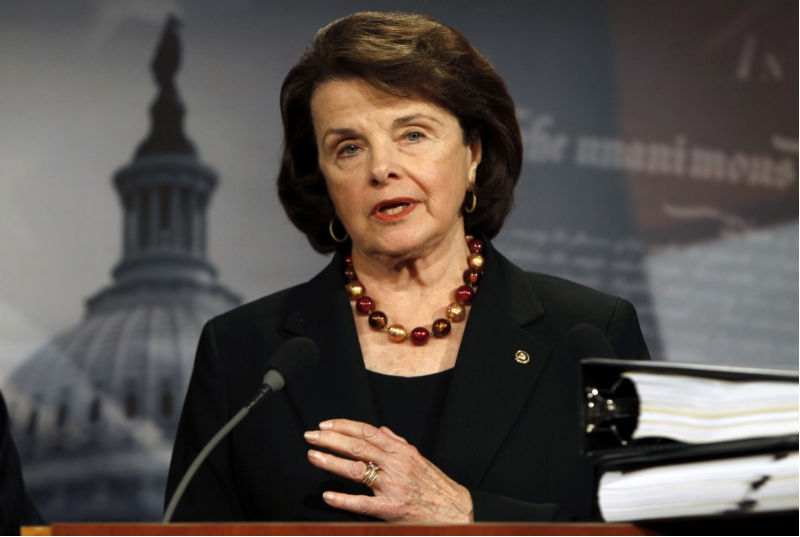 In introducing the resolution, Senator Feinstein said, "Once again, we have seen how harsh and counterproductive Chinese policies have heightened tensions and led to deadly violence. Violence is not the answer to the legitimate grievances of the Tibetan people. We must raise our voice with this resolution to call on Beijing to respect the right of Tibetans to practice their own religion freely and preserve their distinct cultural and linguistic identity."

According to press reports and the International Campaign for Tibet, since the beginning of the Chinese New Year on Monday, security forces in Sichuan province have three-times opened fire on Tibetans who gathered peacefully to protest Chinese policies on Tibet. Since March 2011, at least 16 Tibetans (including four this month alone) have set themselves on fire and at least 12 have died.

·Mourns the death of Tibetans who have self-immolated and deplores the repressive policies targeting Tibetans;

·Calls on the People's Republic of China to suspend implementation of religious control regulations, reassess religious and security policies implemented in Tibet, and resume a dialogue with Tibetan Buddhist leaders, including the Dalai Lama;

·Calls on the People's Republic of China to release all persons that have been arbitrarily detained; to cease the intimidation, harassment and detention of peaceful protestors; and to allow unrestricted access to journalists, foreign diplomats, and international organizations to Tibet;

·Commends His Holiness the Dalai Lama for his decision to devolve his political power in favor of a democratic system;

·Congratulates Tibetans living in exile for holding, on March 20, 2011, a competitive, multi-candidate election that was free, fair, and met international electoral standards; and

"As a friend of China and the Dalai Lama, I am saddened to see the situation in Tibet deteriorate to this point," Feinstein continued. "In my view, the Dalai Lama's concerns are driven by a strong Tibetan belief and experience that the Chinese Government continues to suppress the Tibetan culture and way of life."

"I urge the administration to work with our friends and allies in the international community and call on the Chinese Government to begin a substantive dialogue with the Dalai Lama on national reconciliation, respect for the Tibetan culture, and meaningful autonomy for Tibet," said Feinstein.

(Read full text of the resolution)