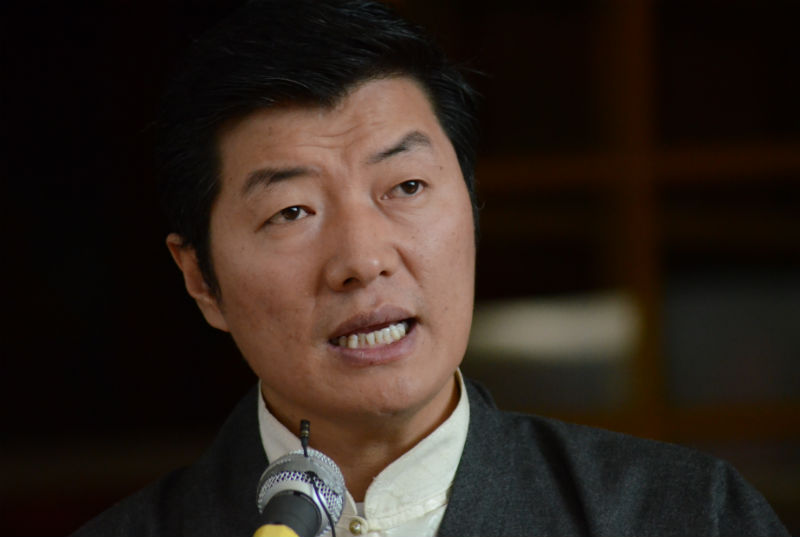 Dharamshala, India: - The political leader of Tibet, Dr. Lobsang Sangay's administration has called for worldwide vigils on 8 February in view of the critical situation inside Tibet following a series of self-immolations and the recent killing of peaceful Tibetan protesters by the Chinese security forces.

"As Chinese everywhere were celebrating the first couple of days of the Year of Dragon on January 23rd and 24th, 2012, Chinese police fired indiscriminately on hundreds of Tibetans who had gathered peacefully to claim their basic rights in Drakgo, Serta, Ngaba, Gyarong, and other neighboring Tibetan areas. Six Tibetans were reportedly killed and around sixty injured, some critically," the Kashag (Cabinet) of the Central Tibetan Administration said in a statement Thursday.

To express our deep sadness and solidarity with the Tibetans who have sacrificed their lives for Tibet's cause, Tibetans and supporters around the world would take part in worldwide vigils and prayer services on Wednesday, 8 February, the statement said.

The Kashag requests everyone to conduct these vigils peacefully, in accordance with the laws of their country, and with dignity.

Dr. Sangay requests Tibetans not to celebrate Losar (Tibetan New Year), which falls on February 22 this year. However, it calls on Tibetans to observe the basic customary religious rituals such as going to temple, burning incense and making traditional offerings.