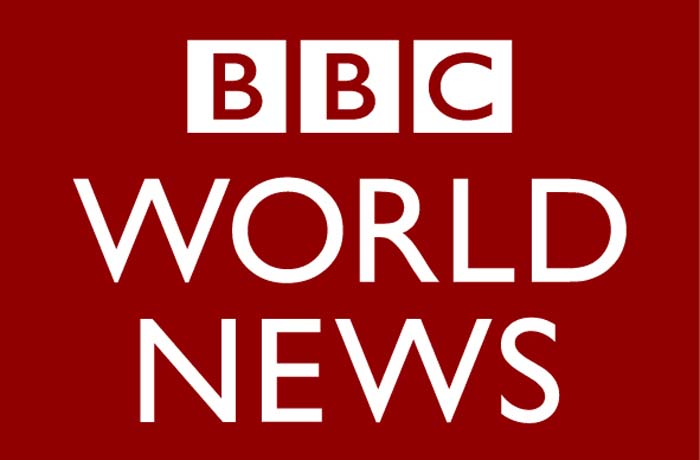 DHARAMSHALA, February 11-After weeks that the CNN crew shared its taste of real China, the BBC discloses the unveiled and undeclared martial law in Tibet, and it shares of its own testing time experience with the Chinese security officials.

In short video clip, the Beijing based BBC correspondent Damian Grammaticas tells the world how he and his team of journalists got detained and forced out of Tibet by the Chinese Security forces.

"There is a massive mobilisation of security forces in the Tibetan areas," Damian Grammaticas said, adding the Ngaba where he and his team tried to enter into was totally cordoned off.

"So the police held us there for 9 hours. They try to force us to sign a document promising that we will not attempt to enter Tibet again. When we refused, they threatened us that within two days our visas could be cancelled, and we could be expelled from the country," Damian said.

"China says the self-immolations are terrorism, but it wants to keep its crackdown secret," the BBC correspondent said in the short video clip.

"Four policemen followed us all the way around this village and one of them has been into our taxi. Police warn Tibetans not to talk to us and watched us everywhere," Damian said "The police moved in and seized the Tibetan villager who just moved up to talk to us and hustled him away. As we left the police chased, detained us again trying to get us to handover what we had filmed."

In a similar manner, the CNN team last month also disclosed its real taste of China while trying to enter into the Tibetan regions from China.

"Our hope is to get to the Tibetan autonomous zone, in the mountainous region of Sichuan province," CNN crew Stan Grant reports, explaining that they were detained and kicked out by the Chinese security officials.

Central Tibetan Administration based in Dharamshala, northern India has urged the Beijing government to allow the international fact finding delegation and independent media into the Tibetan regions.

However, the Beijing government has blamed the Tibetan spiritual leader and the Central Tibetan Administration for the wave of self-immolations in Tibet instead of the changing their policies for Tibetans in Tibet, and the peaceful protests are forcefully shutting down with guns and weapons.

"His Holiness (the Dalai Lama) has no army, no soldiers and he doesn't command people with guns. His Holiness is not a separatist," the South African Nobel Peace Prize Laureate said.