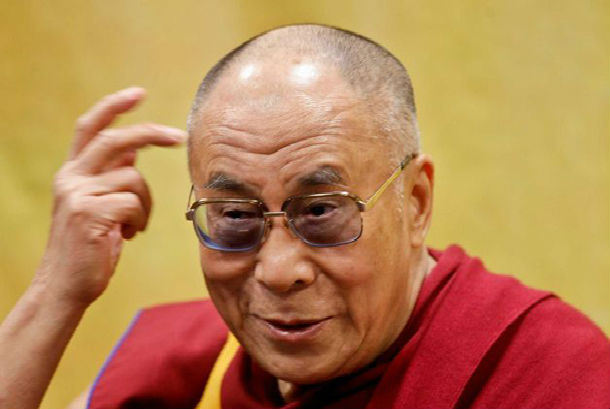 Dharamshala: On July 19, San Diego’s Monarch School received a cheque for $51,000 from a representative of His Holiness the 14th Dalai Lama of Tibet. These funds come from the surplus money that was raised during His Holiness’s April 2012 visit to the city.


During his two-day visit, the spiritual leader of Tibet received a celebrity’s welcome. The audience, which ranged from college students in backwards caps to men in blazers, stood and cheered as His Holiness took the stage. He spoke to a crowd of more than 20,000 about global warming, cultivating peace and justice and upholding ethical standards.

In an announcement, an official from the University of San Diego said the gift aligns “with the Dalai Lama’s ongoing message of peace and compassion, especially toward children.”

Chief Executive Officer of Monarch School, Erin Spiewak said, “This generous contribution allows Monarch to continue to support our students growth and learning with the intention that they will follow in the example of significant leaders such as His Holiness.”

The Honorable Lama Tenzin Dhonden, Personal Peace Emissary for His Holiness also spoke on behalf of the 14th Dalai Lama on July 19.  The Monarch School is a school dedicated to looking after the needs of homeless students.

This donation will go a long way and help fund a new student leadership program currently in development. The focus of the program would involve teaching students about the importance of civic engagement, leadership, and community participation.