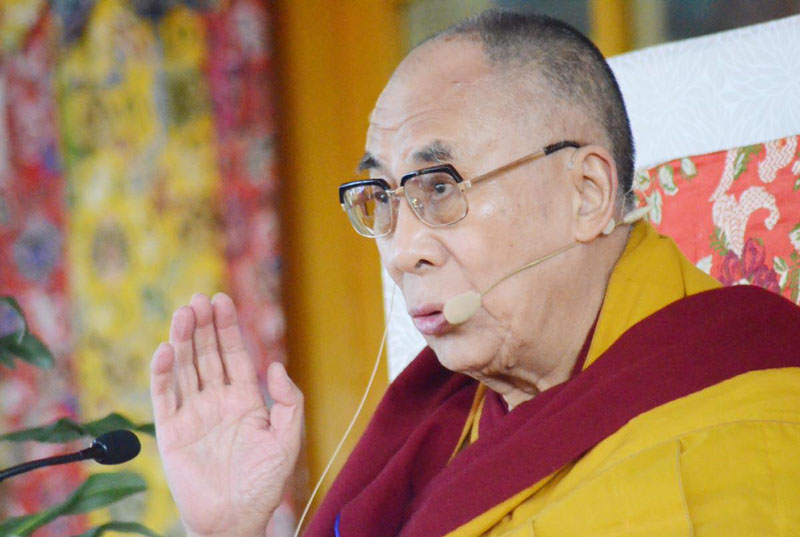 Dharamshala: - His Holiness the Dalai Lama, the spiritual leader of Tibet has been named in a list of 500 most powerful people on planet, compiled by the prestigious American global affairs magazine Foreign Policy, in its May/June 2013 issue.

Foreign Policy describes the list as "our inventory of the people who control the commanding heights of the industries that run the world, from politics to high finance, media to energy, warfare to religion." and as "a challenge to pick one powerful person among 14 million people in the planet".

The list has further been divided into categories indicating the source of the person's power - silos, bully pulpit, force, brains, money and good and evil.

His Holiness, the Dalai Lama has previously been included in a wide range of most powerful and influential lists by prominent world media publications, most notably when he was named as one of the "top 25 political icons of all time" by Time magazine.

Time has further included him three times in its annual list of the world's most influential people.

Other prominent honours received include the 1989 Nobel Peace Prize, described by the Nobel committee as for "the struggle of the liberation of Tibet and the efforts for a peaceful resolution" the Ramon Magsaysay award in 1959 and the Congressional Gold Medal by the United States Congress, among others.