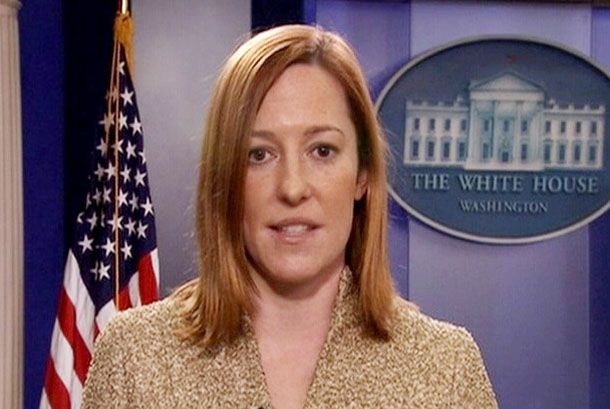 Dharamshala: - State Department of the U.S. Government said its 18th annual human rights dialogue with China will be held K?nmíng, the capital and largest city of Yunnan province from 30-31 July. " It stated that the U.S. has underscored that promotion of human rights remains a key tenet of US foreign policy, including toward China."

"Building on discussions during the U.S.-China Strategic and Economic Dialogue, July 10-11, the next session of the annual U.S.-China Human Rights Dialogue will be held, July 30-31, in Kunming, China," Jen Psaki spokesperson for U.S. Department of State said in a press statement issued on July 26, 2013.

According to the statement, the "acting Assistant Secretary for Democracy, Human Rights and Labor Uzra Zeya and Chinese Ministry of Foreign Affairs Department of International Organizations and Conferences Director-General Li Junhua will lead their respective delegations in the dialogue."

"The two sides will discuss rule of law, freedom of religion, freedom of expression, labor rights, rights of ethnic minorities, and other human rights issues over the course of the dialogue," Psaki said in the statement.

"The U.S. delegation will also visit Beijing for discussions with officials and civil society representatives. the promotion of human rights remains a key tenet of U.S. foreign policy, including toward China, and we are committed to continuing candid and in-depth discussion with the Chinese government on this issue," the press release stated.

"The Human Rights Dialogue provides an important opportunity to elaborate on our concerns about China's human rights record and to encourage progress, building on engagement on this topic throughout the year," it further added.

Since 2009 over 120 Tibetans have set themselves on fire in Tibet, calling for the return of His Holiness the Dalai Lama to Tibet and freedom for Tibetans.