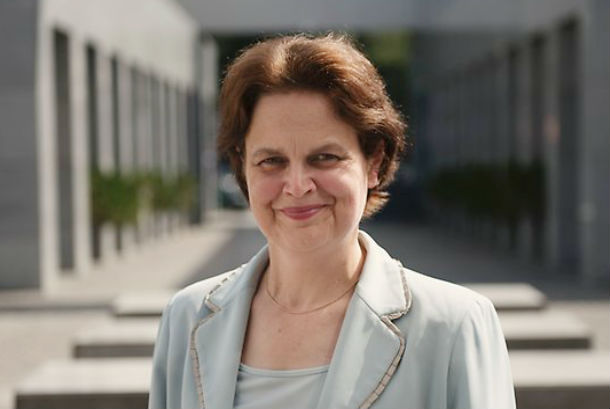 Dharamshala: - The Australia's Ambassador to China, Frances Adamson, had a rare visit to Tibet last week, after seeking permission for the two years since she took up the post.

In recent years, only a handful of the 190 ambassadors in Beijing have been granted approval annually to visit Tibet. Rowan Callick, Asia-pacific Editor for The Australian has reported on August 27, 2013 that the last official Australian visit was by the previous ambassador, Geoff Raby, in 2010.

Foreign Minister Bob Carr told the Senate almost 18 months ago he had asked China to allow Ms Adamson to visit - in answer to questions from the Greens about his having described the Dalai Lama as a "cunning monk".

He said he would seek approval for a delegation of MPs "to investigate the grievances that have given rise to these extreme and distressing forms of protest" - referring to the wave of self-immolations, chiefly in the adjoining Tibetan areas of Qinghai and Sichuan.

Ms Adamson led a delegation of five from the embassy in Beijing, which stayed for four days in Tibet.

They met the second most powerful leader in China's autonomous region - Deng Xiaogang, the deputy Communist Party secretary. The meeting with him was extended from half an hour to about 90 minutes.

They also met Jiang Jie, vice-chairman of the Tibet autonomous region government. Both the leaders agreed there was value in deepening Australia's bilateral engagement with China on Tibet.

The ambassador said she would welcome more frequent visits to Tibet by journalists and diplomats, "to mirror the growing numbers of international tourists who visit".

The delegation, which went to Naidong county in the south of Tibet and to the capital, Lhasa, was given access to monasteries, and also inspected longstanding Australian programs that provide health and agriculture support.

Ms Adamson said: "It was heartening to see the improvements in healthcare being delivered through the Tibet Health Capacity Building Program," whose current three-year program is costing $7.5 million.

"So, too, the hard work done by the Australian Centre for International Agricultural Research over many years has helped boost productivity, and thus livelihoods, for small-scale Tibetan farmers."

Ms Adamson's visit appears to coincide with a growing confidence in Beijing that the situation in Tibet has stabilised.

Heavy armed troops and police were deployed in Lhasa earlier this month, during a crowd gathering at the annual Shoton festival. The US embassy in China has recent released photos of Ambassador Gary Locke's visit to Tibet and the story has a completely different ending.

Recent images from the region reveal the real and tense situation in Tibet, including capital Lhasa, a place tightly controlled and repressed by the Chinese government.