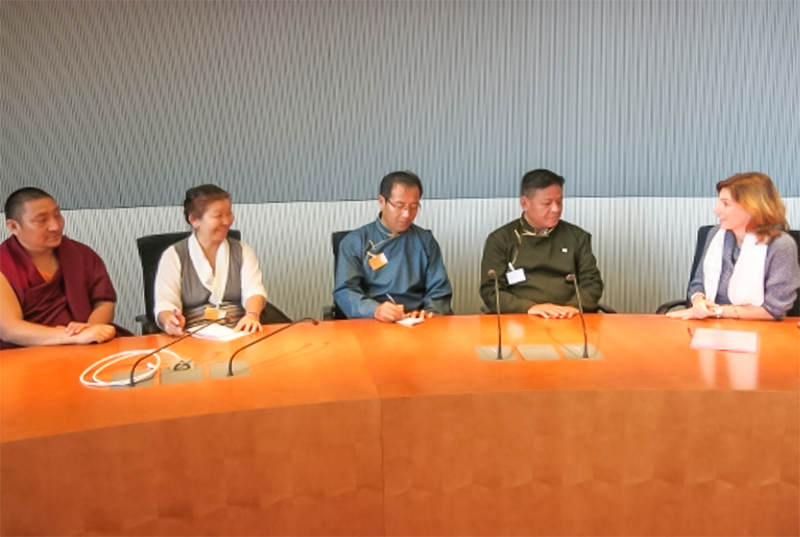 Dharamshala: - As a sign of their support, the Tibet-Group in German Parliament expressed concern over the deteriorating human rights situation in Tibet and urged the leaders of the free world to stand for Human rights and human dignity.

"During the fourth leg of stop at Berlin on 13th Nov. The Delegation led by speaker of The Tibetan Parliament in-Exile (TPIE) met Tibet-Group in German Parliament Chair Sabine shared concerns over the deteriorating situation inside Tibet and the need for the International community in large and the leaders of the free world to stand for Human rights and human dignity," the TPIE said in a statement.

The statement added: "The chair reiterated her continues support for Tibet and later the delegation had a guided tour around the German Parliament."

During the tour to the Stasi Memorial, it said the" delegation met both the Director and vice Director and while answering their questions they apprised them about the current China's repressive policies against Tibetans which is driving them to resort to self immolations." 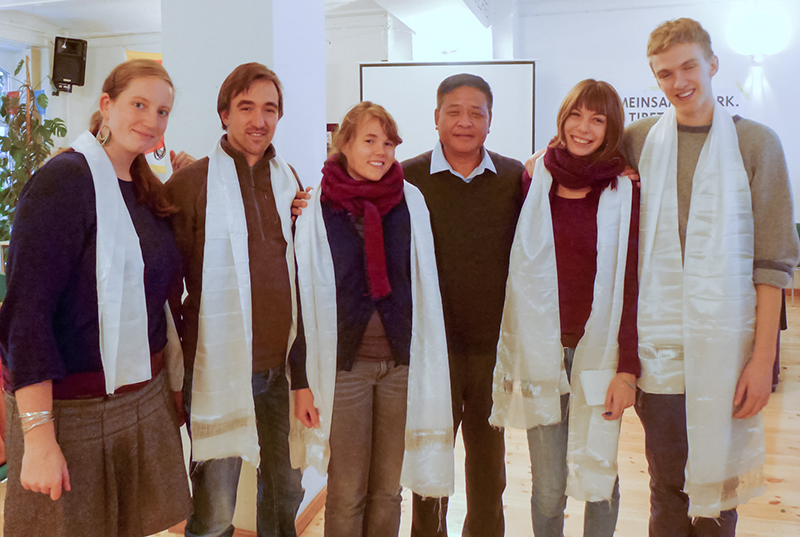 This memorial recalls the degree of terror and repression that the inmate faced under State Security Service in East Germany before the fall of Berlin Wall. Later they also visited the historical Holocaust and Berlin Wall memorial.

According to the statement, the "Tibetan delegates also met their presence felt at the Snowlion Award Ceremony, which was organized by ICT Germany, a get-together to felicitate journalists and Chinese intellectuals with their supporters."

At the end of their stay on 17th Nov, Sunday the they addressed the Tibetan Communities in Munich and Berlin along with Tibet Initiative in Germany in ' The House of Democracy and Human Rights'.

The speaker Penpa Tsering encouraged the youth wing of Tibet Initiative to innovate new means to energies their movement. Soon after the meeting they left for London on 17th Nov.