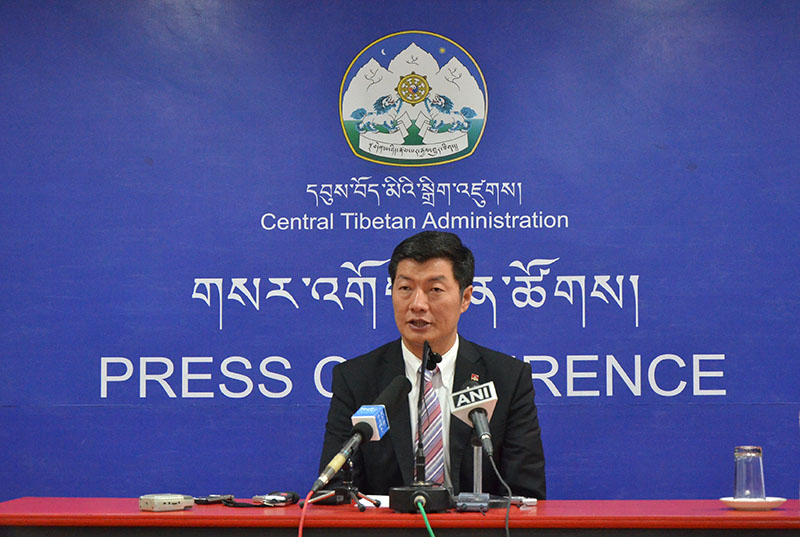 Sikyong voiced the administration's sorrow and solidarity with the people South Africa over the death of the former South African President, Dr Nelson Mandela.

"On behalf of the Central Tibetan Administration, I would like to express profound sadness to learn that a great statesman like Nelson Mandela, who has contributed a lot to the justice and peace in the world, has left us," the Sikyong stated.

He continued on, saying that "the success of the anti-apartheid movement gave a lot of hope to anyone who is seeking justice in this world and Nelson Mandela himself...reflects both perseverance and persistence... [and] that no matter how much someone is oppressed, the justice and truth will prevail." 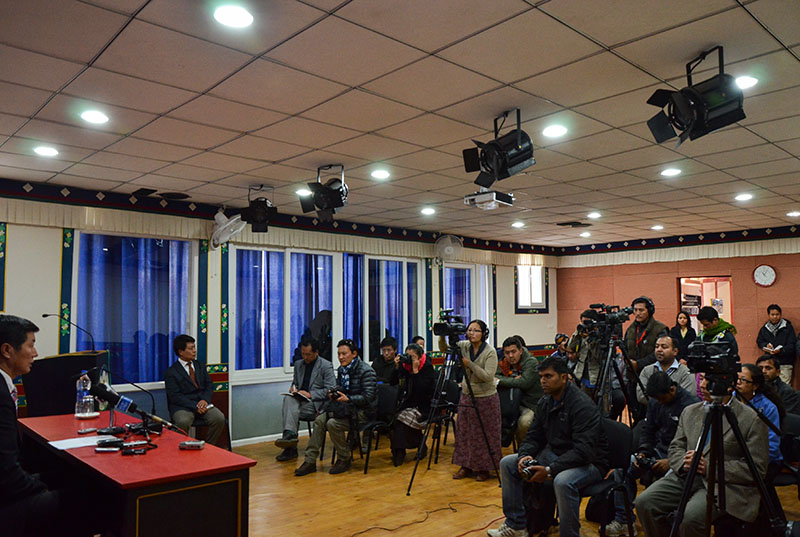 His Holiness the Dalai Lama, in a letter to Mandela's family, wrote that he will personally miss a dear friend, who he had hoped to meet again and for whom he had great admiration and respect. His Holiness concluded in saying that the best tribute we can pay to Mandela's legacy is to do whatever possible to honor the oneness of humanity, and to continue working for peace and reconciliation as he did.

Dr Lobsang Sangay's parting words closely paralleled those of His Holiness: "...Nelson Mandela has left this world, but his legacy will continue and the struggle for justice will continue."

Nelson Mandela passed away at the age of 95. After spending 27 years in prison in his fight against the apartheid system, Nelson Mandela became the first black president of South Africa. Mr. Mandela, a Nobel Peace Prize winner, became an international icon respected for his lifelong commitment to civil and human rights.

“We are deeply saddened at the demise of Mr. Nelson Mandela. He was not only a great leader of the people of South Africa but an iconic International figure of inspiration for peace, equality, justice and democracy,” said Khenpo Sonam Tenphel, deputy speaker of Tibetan Parliament today.

“For the struggling people of Tibet, Mr. Mandela will always remain a guiding light and a warm friend to our leader His Holiness the Dalai Lama- both Nobel Peace Laureates,” he added.

“We share with the people of your country the great grief of this irreparable loss. May his soul rest in eternal peace,” he said.