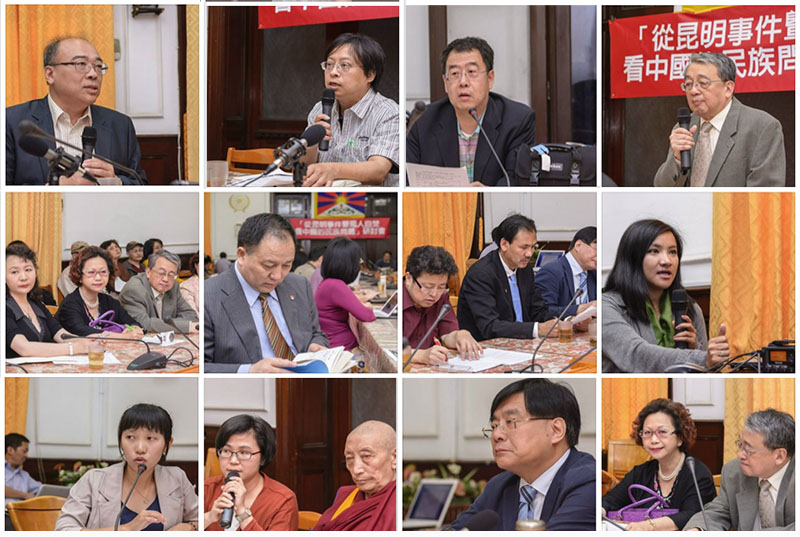 Taipei, 3 May 2014: - A seminar on crisis in Tibet, including self-immolation, 'ethnic issues in China' and the 'Kunming incident' held at the College of Social Science, NTU, Taipei, the capital of Taiwan.

Around 30 Tibetans and Taiwanese, including scholars, MPs and activists have gathered to discuss "the current crisis of self-immolation protests in Tibet and the recent Kunming incident in China."

"The sufferings of Tibetans inside Tibet became well-known to the outside world. Over the past few years, one after another, the self-immolation protests, which continue to fight for their freedom," Geshe Jampa Gyatso said, adding "Thus it is difficult to predict when will this tragic crisis come to an end."

Speaking about the Tibet crisis, Ms Sheng Xiu Vice President, Federation for a Democratic China said, 'China should take the opportunity of the policy of Middle-Way Approach, which is proposed by His Holiness the Dalai Lama to peacefully resolve the issue of Tibet. If Tibetans start using violence against China, associating with the Uyghur people, it might not be a small problem for China.'

Questioning how did the Kunming incident happen and who did it? Ms Sheng Xiu said 'the only story of Kunming incident available is what China has reported and its merely one-sided. No one can prove or disprove whether or not Uyghur people are actually behind the attack,' in which at least 33 people were killed and more than 140 wounded.

'The reality is, the communist regime-China has severely tortured its own people. The Communist Party of China (CPC) is pure terrorist itself within the country,' she added.

Kalsang Gyatsen said, 'any further delay engage with peaceful dialogue, will only harm both the sides and nothing else. The issue of Tibet will never disappear as its already an issue of international problem. No matter how strong China is, the Tibetan freedom struggle will continue as it is based on truth.' 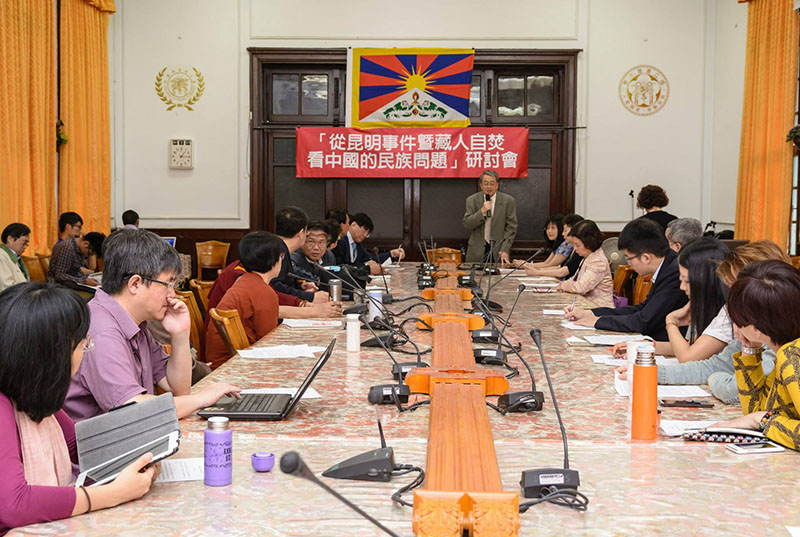 Ms Dadon Sharling spoke about the overall situation of human rights in Tibet, specifically raised harsh crackdown by Chinese authorities against Tibetan artists and writers, who seek to express themselves through poetry, blogging, books, painting and song.

An exhibition on Tibetan self-immolation also being held May 1 to May 20, 2014 at the Chiang Kai-shek Memorial Hall Liberty Square in Taipei City, by displaying a series of black-and-white portraits depicting close-up faces of Tibetan self-immolators, painted by Beijing-based artist Liu Yi.