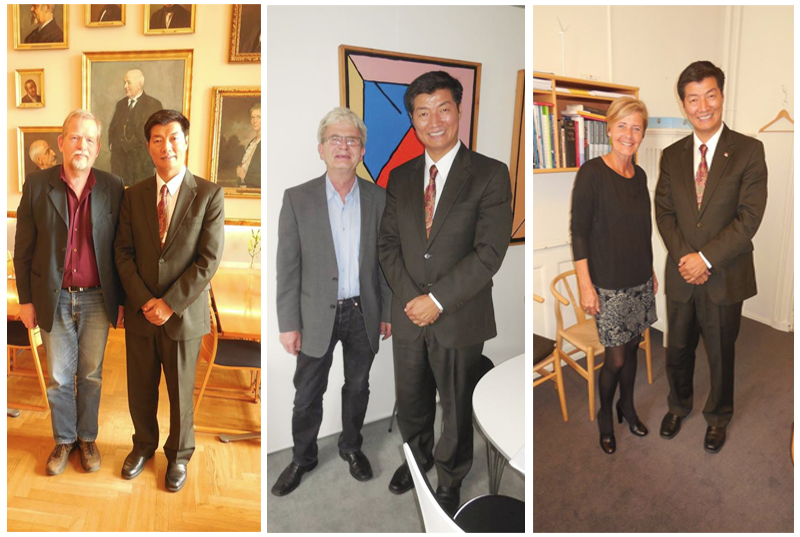 Dharamshala: - Sikyong Dr. Lobsang Sangay, the political leader of Tibetans is visiting Denmark and Norway from the 18th to the 23rd of this month. The Sikyong is scheduled to visit government officials, members of Parliament, think tanks, and members of the Tibetan community in exile.

From the 18th to the 20th of May, he was visiting Copenhagen to meet government officials and discuss educational projects. He is also to meet members of the Danish parliament and speak to Tibetans living in the country.

Sikyong is then scheduled to visit Norway from 22nd -23rd May. He will also meet top officials of the government run charity in Oslo. He will participate in symposiums organized by think tanks and meet the members of the Norwegian parliament. He will then address the members of the Tibetan community based in Norway.

Sikyong will return to Delhi on the 24th of May, where he is supposed to meet dignitories till the 26th of May. Subsequently, he shall return to Dharamshala on the 27th of May.