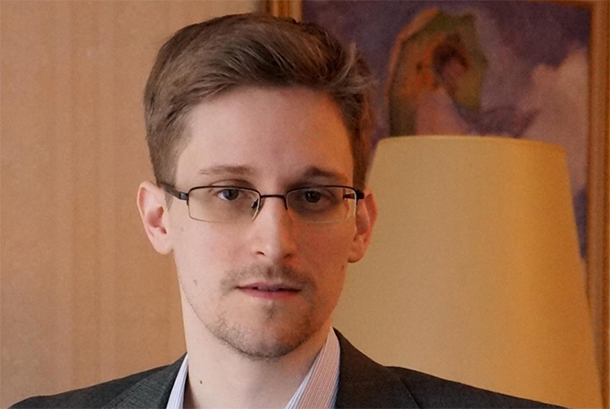 Dharamshala: - The Free Spirit Film Festival, which is celebrating its 10th anniversary this weekend, has awarded NSA whistle-blower Edward Snowden their prestigious Free Spirit Award at this year's festival.

The festival began on Saturday, 25 October with the India premiere of Plundering Tibet, a personal take on mining in Tibet, directed by Michael Buckley from Canada.

The festival organiser Lobsang Wangyal said that "the documentary shows the dire consequences of China's ruthless mining in Tibet."

The award was given to Edward Snowden for his revelations about the extensive worldwide surveillance by the government of the United States.

The certificate of the award was presented at a ceremony during the 10th anniversary of the Free Spirit Film Festival on 25 October 2014 in McLeod Ganj, India. Mr Snowden (in temporary asylum in Russia due to cancellation of his passport by the US) was unable to be there in person to receive it.

Snowden is a former National Security Agency subcontractor who made headlines in 2013 when he leaked top-secret information about NSA surveillance activities. The information released about NSA activities is among the most significant leaks in American history.

The leaked documents exposed numerous global surveillance programs, many of them run by the US's NSA along with four other countries, with the cooperation of telecommunication companies and European governments.

Snowden's actions sparked a worldwide discussion of privacy and the responsibilities of governments, and investigation into the misdoings of governments, particularly that of the United States, which continues until this day.

Currently living in in exile in Russia, Snowden has been a polarizing figure and people in his own government have talked of imprisonment or death as retribution for his actions.

The festival, 10th in series, will also showcase Umformung, directed by Sudeep Ranjan Sarkar from Kolkata on the last day.
The film is a story of intense dimensions with two parallel stories: one, that of a Buddhist monk in a search for his inner truths, and the other is that of a female city builder whose belief in life is all about power, greed and manipulation. There will be 13 film awards chosen by a jury and an audience award decided by the film-goers, Wangyal said.

The Free Spirit Award was started in 2003, and is given to show appreciation for people working for peace and justice, social, and environmental issues from around the world.