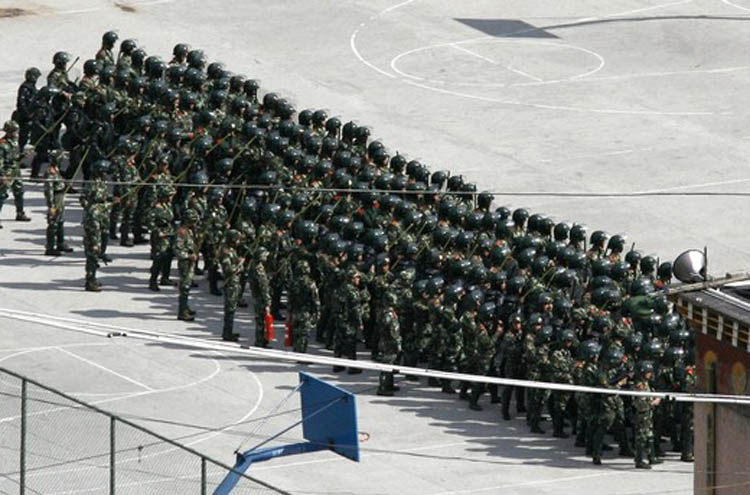 Dharamshala: In a recent statement, Zhu Weiqun, the so called the vice minister of the United Front Work Department, the Chinese government department in charge of talks with representatives of His Holiness Dalai Lama, claimed that the CCP had conclusive facts and evidence to prove that last year's riots in Lhasa in protest of the Beijing Olympics were "premeditated, masterminded and incited by the Dalai Lama clique," quoted the CCP-operated news source China Daily.

In an attempt to further implicate the Tibetan spiritual leader, Zhu added that His Holiness "made several speeches since the March 14 riots to defend involved criminals," and accused some Western countries of conspiring with the Dalai Lama against China to achieve "Tibet independence." He specifically mentioned the Tibetan Youth Congress, the "extremist group" that "organized and incited a series of violent activities in an attempt to disrupt Tibet's society."

There was no mention in the statement of what the incriminating proof actually consists of.