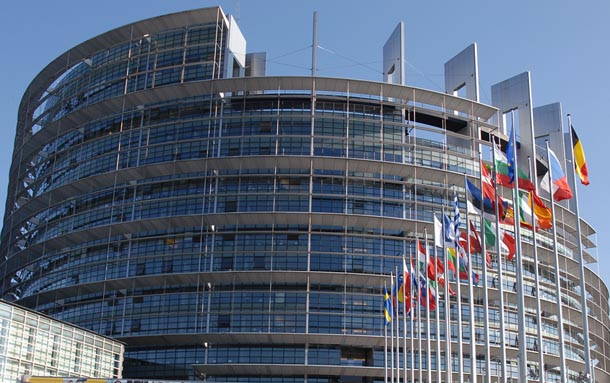 On Thursday, 29 October, the European Union issued a statement condemning the 20 October executions of Lobsang Gyaltsen and Loyak, who were sentenced to death along with two other Tibetans for their alleged role in the 2008 Lhasa protests.

The Swedish EU Presidency, representing the 27 EU member nations, stated that, "The EU respects China's right to bring those responsible for the violence to justice but reaffirms its longstanding opposition to the death penalty under all circumstances," adding a concern about "the conditions under which the trials were conducted, especially with regard to whether due process and other safeguards for a fair trial were respected."

The statement further called on Chinese authorities to commute, or reduce to less severe punishments, all remaining death sentences for those Tibetans involved in the Lhasa riots, as well as "to abolish the death penalty completely and, as a first step, to establish a moratorium as urged by the United Nations General Assembly in its resolutions 62/149 and 63/168."

The EU statement noted that in addition to the 27 official member states, "The Candidate Countries Turkey, Croatia and the former Yugoslav Republic of Macedonia, the Countries of the Stabilisation and Association Process and potential candidates Albania, Bosnia and Herzegovina, Montenegro, and the EFTA countries Iceland, Liechtenstein and Norway, members of the European Economic Area, as well as the Republic of Moldova align themselves with this declaration."

The Chinese expressed a hostile reaction to the statement on Friday. "We are strongly dissatisfied with and firmly oppose the EU statement," Chinese Foreign Ministry spokesman Ma Zhaoxu stated in a news release.

Ma asserted that the Chinese trails were "fair and open", adding that, "This was China's internal affair and judicial sovereignty which allows no other country to interfere with."

The British Parliament made an additional appeal to pressure China on Monday.

"The House is shocked and saddened by the news of the deplorable judicial executions of Lobsang Gyaltsen and Loyak in Lhasa on 20 October 2009," read the Parliament's "Early Day Motion", which was forwarded by Harry Cohen, Chair of the All Party Parliamentary Group for Tibet.

The motion called on the British government to take measures to ensure that Chinese authorities review the cases of those remaining Tibetans who have received the death penalty for their alleged participation in last year's March protest.

Cohen and a cross-party group of MPs requested that the British government obtain clarification on reports that two further Tibetans (Penkyi and an unidentified prisoner) were executed at the same time as Gyaltsen and Loyak; and, if the report is verified, under what legal processes these executions were carried out.

The MPs have also addressed British Foreign Secretary David Millbrand directly to follow up on the Early Day motion.