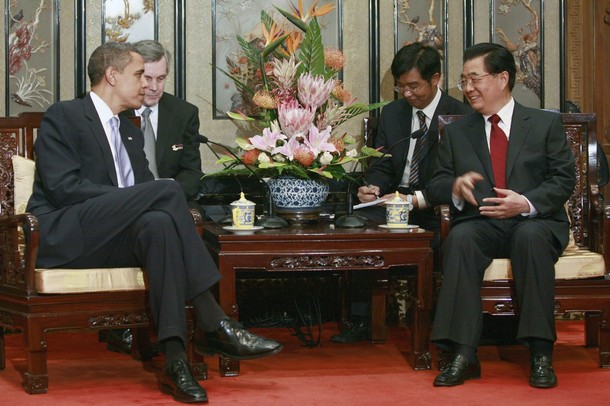 As US President Barack Obama used the Shanghai leg of his China visit to call for an end to online censorship, it emerged that a Chinese court has sentenced Tibetan writer and photographer Kunga Tseyang to five years in prison on various charges including posting articles on the Internet. Two days before, literary website editor Kunchok Tsephel has meanwhile been sentenced to 15 years in prison on a charge of "divulging state secrets".

"Was this the Chinese government's pre-emptive response to the US president's very clear defence of the free flow of information," Reporters Without Borders asked. "Either way, we hope the central government will overturn such heavy prison sentences, which two Tibetan writers have been given just for expressing their views. We deplore the increased repression since the major protests in Tibet in March 2008."

Reporters Without Borders has learned that Tseyang, who is also know by the pen-name Gangnyi (Snow Sun), was given the five-year sentence by a court in the western province of Gansu on 14 November 2009 after being found guilty of writing "separatist" articles, posting them online and having contact with a Buddhist monk based in India. The authorities objected in particular to his posting articles on the website Zindris.

Aged 20 at the time of his arrest on 17 March 2009, Tseyang is from Golok county in eastern Tibet and had been residing in Golok county's Lungkar monastery after studying in a monastery in the south of Gansu province and attending the Institute for Advanced Buddhist Studies. As well as writing about Buddhism and Tibetan art and culture, he is also an environmental activist and has taken photographs for the Yutse environment department.

Tsephel, a renowned intellectual and founder of the website Chodme (tibetcm.com), was given the 15-year jail sentence in connection with some of the website's content. Arrested in late February, he is now in poor health as a result of the harsh conditions in which he has been held.

In a meeting today with university students in Shanghai, President Obama said he was a "big supporter of non-censorship." Referring to the United States, he said, "the fact that we have free Internet, or unrestricted Internet access, is a source of strength." He also referred to unfettered access to information and unrestricted political participation as "universal rights."

More information on the Internet in Tibet: