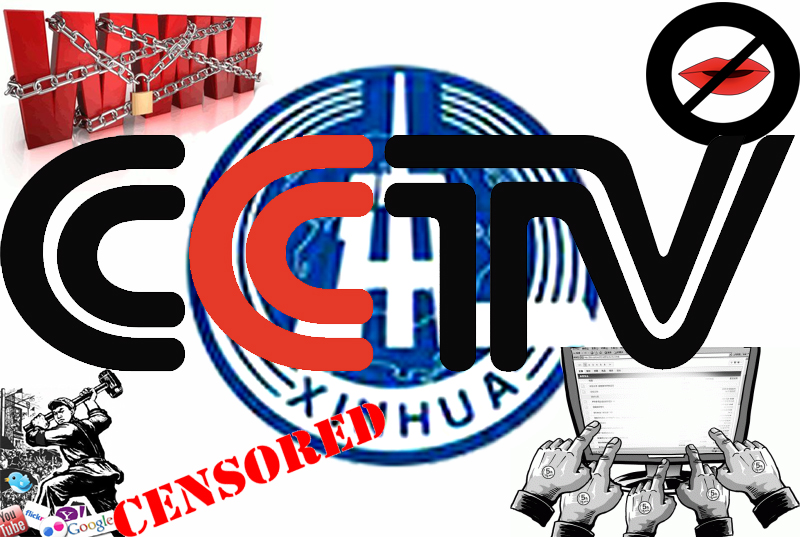 RSF is appalled by the growth of this practice by China's state media, which poses an alarming threat to freely reported news and information.

The latest victims include Gui Minhai, the owner of Mighty Current, a Hong Kong-based company that publishes books critical of the Chinese Communist Party. After disappearing in Thailand in October in circumstances that led many to suspect he had been kidnapped, Gui delivered a tearful "confession" on CCTV on 17 January, saying he wanted to be tried in China despite having Swedish citizenship.

Yesterday, it was the turn of Peter Dahlin, a Swedish citizen working for the NGO Chinese Urgent Action Working Group, to make a "confession" on CCTV, while Xinhua published a dispatch about his "confession" and reported that he had been arrested for "encouraging the masses to oppose the government."

"We are outraged by the dissemination of forced 'confessions' that have no informational value," said Benjamin Ismaïl, the head of RSF's Asia-Pacific desk. "By knowingly peddling lies and statements were presumably obtained under duress, CCTV and Xinhua become mass propaganda weapons and cease de facto to be news media."

Ismaïl added: "In view of their growing international role – seen in the increasing number of partnerships with CCTV and the many international media subscribing to Xinhua's service – these two organizations represent a threat to freely produced news in the public interest. We call on the European Union to urgently adopt a resolution sanctioning these practices, which are part of the Chinese government's repressive system."

RSF already called on the European Council to adopted sanctions against CCTV and its executives in August 2014.

Such sanctions would be in line with a previous European Union measure. In decision 2013/124/PESC of March 2013, the European Council found that certain Iranian officials – including Press TV's CEO and news director – had violated the right to a fair trial by their use of forced confessions and were complicit in the use of violence to make detainees "confess."

Other recent victims of this practice in China include Gao Yu, a journalist who disappeared on 23 April 2014 and who was shown on CCTV two weeks later confessing to having made a "big mistake" and admitting her "guilt." She was accused of "disclosing state secrets to sources outside of China." During her trial in November 2014, she said she made the confession under duress, because threats had been made against her son.

Xiang Nanfu, a regular contributor to the New York-based news website Boxun, was showed on CCTV 13 in May 2014 confessing to having "smeared the Party and government." When he was released on 19 August 2014, the police said it was "because of his poor health and above all because of a relatively good attitude in pleading guilty."

Designed to discredit independent news providers, this practice was also used in November 2013 against Chen Yongzhou, a reporter for the Xinkuai Bao newspaper.

China is ranked 176th out of 180 countries in the 2015 Reporters Without Borders press freedom index.