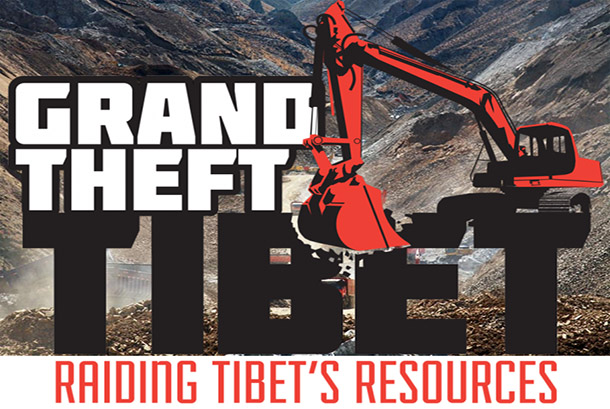 London — The UK-based Free Tibet advocacy group is warning Liverpool Football Club that its reputation is at risk because of a business deal with China, when the human rights abuses in Tibet continue to draw condemnation from across the world.

"Chinese companies such as TWRL are only able to commercially exploit Tibet's water resources because China has brutally enforced a military occupation on Tibet since invading it in 1950. The absolute denial of political freedoms and the widespread use of torture and other forms of severe repression are commonplace in Tibet and have turned the country into a human rights black spot," said the human rights group.

"The Chinese government's human rights abuses in Tibet continue to draw condemnation from across the world," Free Tibet. "Signing a deal with a company that exploits Tibet's resources lends legitimacy to China's military occupation and the abuses that help prop it up. So long as the occupation and abuses continue, any such partnership is an affront to Tibet's beleaguered people."

There is also an environmental risk to bottling from Tibet's glaciers. "Tibet's environment and water resources are already under severe threat from pollution, climate change and the effects of massive damming and diversion projects undertaken by the Chinese government. Water bottling in Tibet risks exacerbating this environmental destruction and continues to deny Tibetans the right to manage their own resources," the group said.

"We have already received messages by Liverpool fans who are concerned that their football club is entering into such an unethical and unwise partnership," said John Jones, communications director of Free Tibet.

"We urge Liverpool's commercial department to see the damage that this deal could cause to Tibetans, and the risks it poses to the club's reputation, and terminate this agreement," Jones added.

Funded by it's supporters across the world, Free Tibet campaigns for an end to China's occupation of Tibet and for international recognition of Tibetans' right to freedom. Its vision is a free Tibet in which Tibetans are able to determine their own future and the human rights of all are respected. The group mobilises active support for the Tibetan cause, champion human rights and challenge those whose actions sustain the occupation.