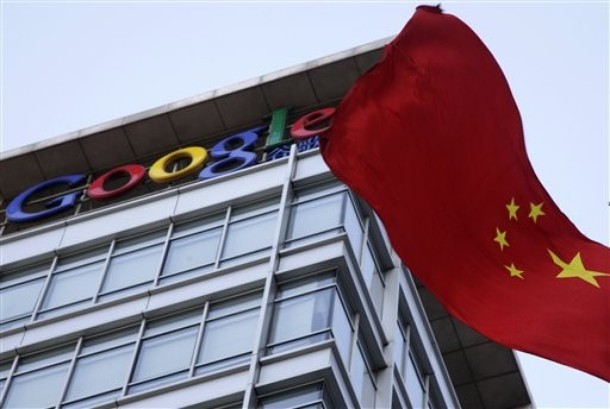 The World Forum for Democracy in Asia (WFDA) published a press release on the latest human rights abuses and positive developments in the region. The report highlighted events in China and Tibet, noted below.

China: The high-profile dispute between Google and China has put the spotlight on issues of internet censorship. Some democracy and human rights groups are cautiously optimistic that this could be a breakthrough in the struggle for Internet freedom in China, which would have worldwide implications. On 13 January, the International Campaign for Tibet issued a statement calling it "a crack in the wall of censorship that sets a new standard." Students for Free Tibet released a statement praising Google for announcing it would end its censorship of search results in China, reminding the public of SFT's 2006 campaign to boycott Google in response to the launch of Google.cn, and pointing out that an SFT activist at Stanford University was one of the Gmail users whose accounts were hacked. Reporters Without Borders also welcomed Google's announcement; a few days later the press freedom organization condemned cyber-attacks on the Google email accounts of several Beijing-based foreign journalists, "call[ing] on [China's ]ministry of industry and information technology to provide an explanation." Yang Jianli, founder of Initiatives for China, also applauded Google's stance, while cautioning it "not to withdraw from China ¡V at least, not without a fight."

In a ceremony on 16 January, the Hon. David Kilgour, WFDA partner and former Canadian Secretary of State, together with human rights lawyer David Matas, were awarded the 2009 Human Rights Awardby the Swiss Section of the International Society of Human Rights. They were recognized for their advocacy to end the trafficking of organs in China, and Kilgour's acceptance speech drew attention to the persecution of Falun Gong and the disappearance of Chinese human rights lawyer Gao Zhisheng.

On 6 January, global democracy icon Vaclav Havel attempted to deliver a petition calling for the release of Charter '08 founder Liu Xiaobo, who was sentenced to 11 years in prison on 25 December, but the Chinese embassy in Prague refused to open the door to meet him. For more details, read the statement from Chinese Human Rights Defenders.

Tibet: The 29 December sentencing of filmmaker Dhondup Wangchen to six years imprisonment was condemned in a press release from the Tibetan Youth Congress and another statement from Reporters Without Borders.