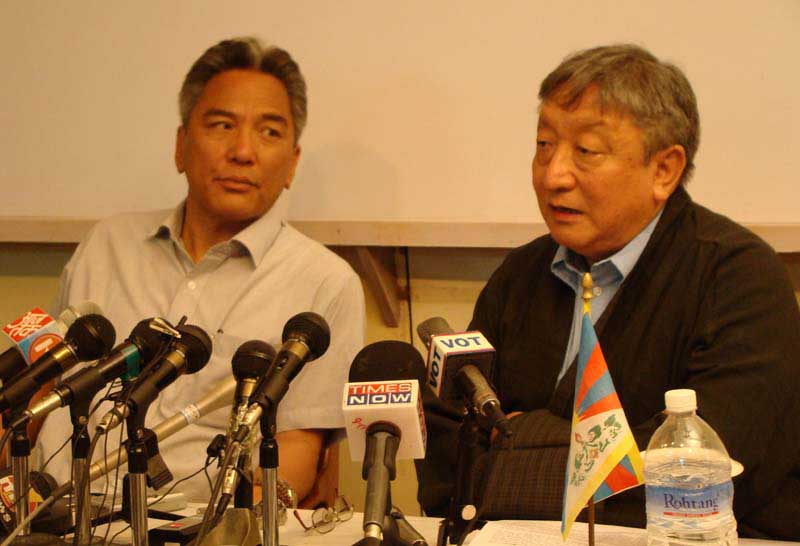 Chhoekyapa declined to provide any details of the talks, the first between the two sides since November 2008. There was no immediate comment from Beijing but the Chinese government has scheduled a press briefing for Tuesday.

According to Chhoekyapa's comments, the Tibetan delegation led by two envoys Lodi G. Gyari and Kelsang Gyaltsen will travel to Dharamshala, the capital of Tibetan Government in-exile later Monday to brief Prof. Samdhong Rinpoche, the prime minister of the exiled Tibetan government.

At the last round of talks in 2008, the Tibetans handed over a memorandum insisting their demands for autonomy in the mountainous Buddhist enclave were in line with China's constitution.

Beijing said at the time it would not compromise on its position that Tibet is an integral part of China, but said it would keep open the door for future discussions despite "serious divergences" between the two sides.

Gyari and Gyaltsen had flown to China on January 25 for what was the ninth round of meetings since the secretive dialogue process began in 2002.