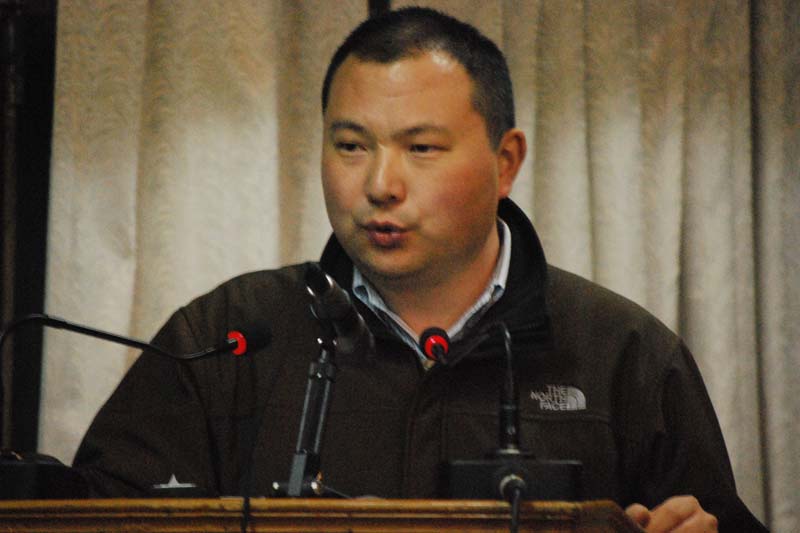 Dharamshala: The Supreme religious leader for the Republic of Kalmykia, Telo Tulku Rinpoche saddly announced on Friday that the Tibetan Exile leader His Holiness the Dalai Lama was denied a visa to Russia, by Moscow authorities.

In March, senators representing Russia's Buddhist regions sent a letter to the Russian Foreign Minister Sergey Lavrov, requesting a visa for His Holiness the Dalai Lama. The Moscow authorities rejected their appeal, stating "a visit by the Dalai Lama to Russia would be taken particularly painfully by Beijing during the current anniversary (65th anniversary of the Allied victory in World War II) year of our shared victory with China".

In 2004, his Holiness the Dalai Lamas visit created controversy when his visa was initially denied. However, following the numerous rallies and signed petitions by Russian Buddhists, the decision was overturned.

In the announcement by Telo Tulku Rinpoche he said the possibility of the Tibetan exile leader returning to Russia in the future would depend on "signs of ease in tensions in his relations with the official authorities of People's Republic of China" as cautioned in Moscow's response. Furthermore, Rinpoche said, "such a refusal is distressing, but we are not going to stop and will continue to work in this direction."

Russia has major concerns over preserving positive relations with China, particularly as economic partners, as seen in the 2004 Visa refusal. China opposes countries who accept His Holiness the Dalai Lama for foreign trips, routinely berating countries for lending credibility to the separatists struggle in Tibet.