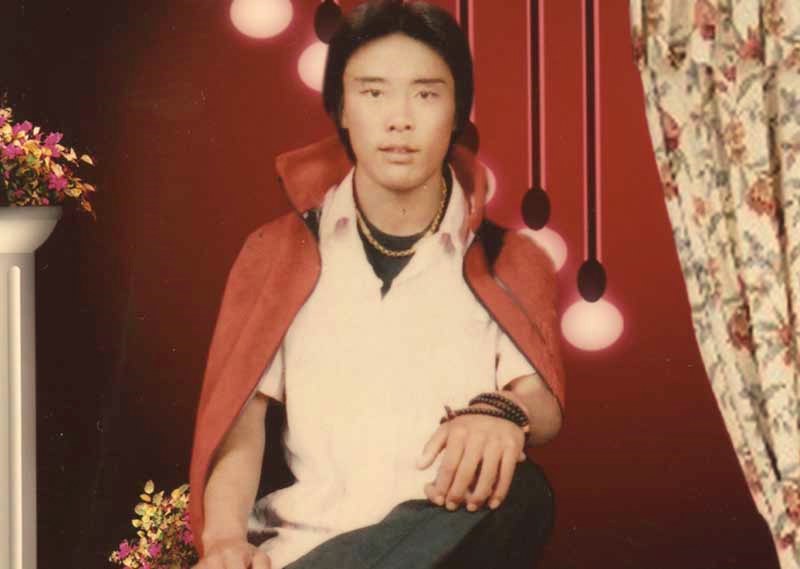 Dharamshala: A Chinese court in Tibetan capital Lhasa had sentenced a Tibetan man to death sentence with a two-year reprieve over his alleged role in the 2008 peaceful protest, according to a report published on Saturday (20 November) by Tibetan official media (Tibet.net). Sonam Tsering, a native of Derge Palyul County in Kham province of Eastern Tibet, received the suspended death sentence from the so called Lhasa Intermediate People's Court around May this year, according to the report received by the Tibetan government in-exile.

The court sentenced him for his alleged role in leading a protest in Lhasa on 14 March 2008. Following the protest in March 2008, the Public Security Bureau announced cash prize for those who would tell the whereabouts of Sonam Tsering to the police.

But Sonam evaded arrest by hiding around Lhasa with the help of some patriotic fellow Tibetans. He was eventually arrested in October 2009, the report said. Presently, his whereabouts, whether he is alive or dead remains unknown. The court had also sentenced seven Tibetans to varying prison terms for allegedly hiding Sonam Tsering following the protest in 2008.

Since 10 March 2008, Tibetans living across Tibet rose up to show their opposition to the the People's Republic of China's misrule in Tibet. The peaceful protesters made unprecedented calls for the return of His Holiness the Dalai Lama to Tibet and fundamental human rights for Tibetans living inside Tibet.

The brutal crackdown by the Chinese government that ensued left an estimated 227 Tibetans dead, over 6810 arrested and 510 sentenced.

"The deaths were caused due to indiscriminate firing by the PRC forces during the demonstrations; severe beatings and torture of detainees during arrest, interrogation and detention; and a built-up of insurmountable repression and suppression that drove some Tibetans to commit suicide," noted a comprehensive report on the 2008 uprising in Tibet recently published by the UN, EU and Human Rights Desk of the CTA's Department of Information & International Relations.