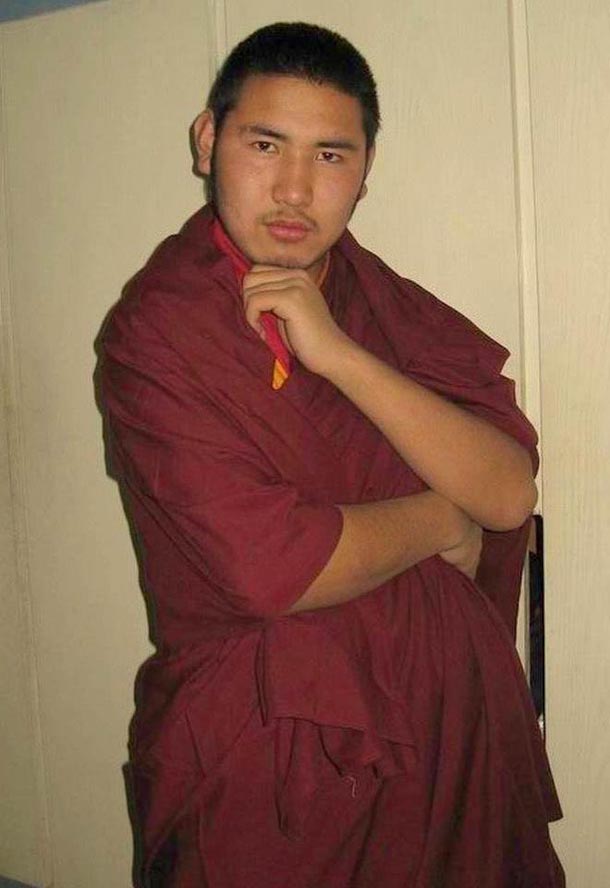 According to information received by The Tibet Post International, the magazine editor was arrested by police in Lhasa, capital of Tibet on 29 December 2010, the Tibetan writer is a native of the Chakrapalbar county, near Chamdho, eastern Tibetan region of Kham.

Our source quotes the information as saying, he was arrested by Chinese authorities when he and one of his friend reached the main street of Lhasa, the police sat them in chairs with automated hand and ankle restraints after taking to Lhasa Chinese police station. The authorities confiscated all his valuables, such as laptop, mobile phone, books, and printer, etc.

Associating with Ven. Goyon, the editor of the magazine 'Purgyal Kyi Namshey' (Soul of Ancient Kings) and other Tibetan writers, gives him opportunities to organize several conferences and discussions in various places in Tibet. A writer's conference titled 'Seeking the Copyrights' was held in Chengdu, eastern Tibet on 24 January 201, over 17 Tibetan intellectuals including editors, bloggers and writers were participated, the meeting was also organized by Lodoe and his friend Goyon.

"Associating with other writers gives him opportunities to practice the art of writing, the Tibetan writers' conferences often bring in successful writers, bloggers and editors to speak on a variety of topics concerning writing and publishing," said in his recent published article on blog.

At present, family and friends of Tenpa Lodoe are anxious regarding his arrest, as his current whereabouts are unknown.

Our source also says that on 5 June 2010 his friend Goyon, a well-known Tibetan writer was detained, the authorities then harshly interrogated him, asking for detailed information on his current work and political participation. They beat him continuously and threated him with guns placed to our foreheads. He was seriously ill after being released from Chinese prison last year.