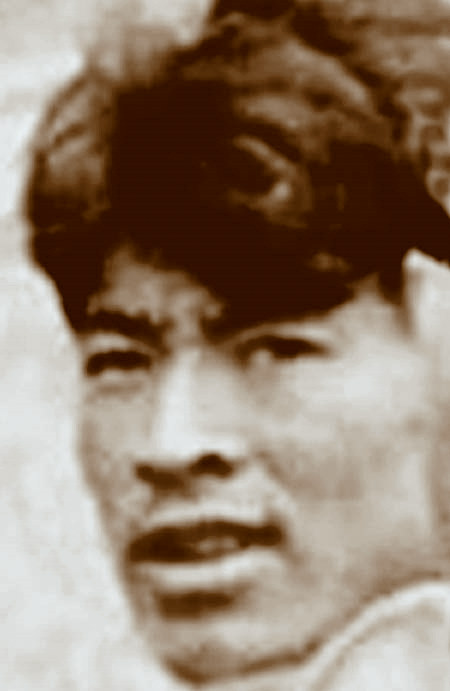 According to reliable information received by the The Tibet Post International (TPI), Lobsang, Thangjuk township leader was immediately arrested on May 1st 2011 after drawing slogans on a plywood with his signature, near his home in Thangjuk township, Dege Dzakhog county. Several other similar slogans such as "Free Tibet" and "long life His Holiness the Dalai Lama" found after the armed Chinese police raiding his house.

The source said, Lobsang was arrested for allegedly painting separatist slogans for free Tibet and circulating pro-independence posters. He was leading a Buddhist stupa construction in Thangjuk township. After being arrested by the Chinese police, there is no word yet whether his family was informed about his arrest.

Gyapon Lobsang Palden, 34 a Tibetan and leader of the Thangjuk township, Dege Dzakhog county, eastern Tibet.In last month, Chinese authorities reportedly announced that they were looking for 3 young Tibetans who have gone into hiding after staging a protest. The Chinese authorities have detained and fined family members of the 3 men who are on the run after putting up posters and leaflets calling for independence.

Since 2008 protests in this Himalayan region, over 28 monks and lay people from the Dzakhog Gonsar monastery were arrested after they staging peaceful protest to against repressive rule of the Chinese government. 9 people were still missing, one monk died and 5 monks among 7 who after being released from Chinese prison reportedly suffer from serious health conditions.