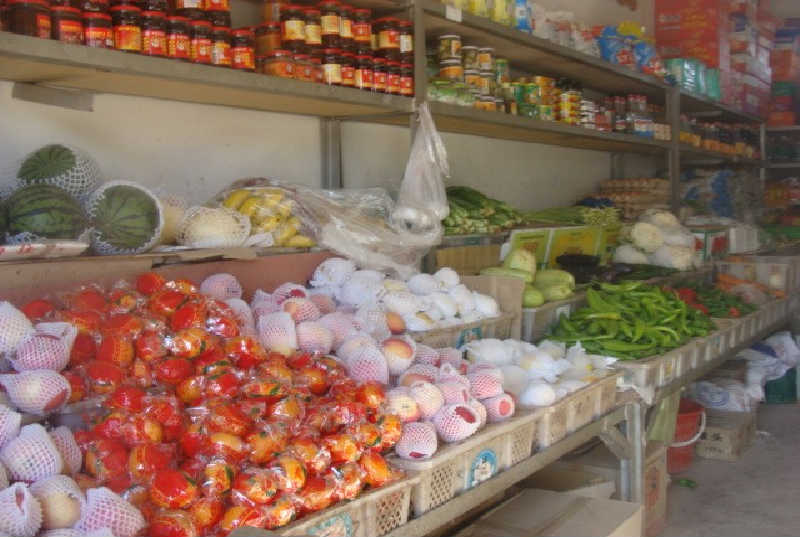 Dharamshala: - A boycott of Chinese-owned vegetable stores in Nangchen County in the Tibetan province of Kham, eastern Tibet has spread to neighboring counties.

Tibetan residents of Dzado County (Ch: Zaduo), Surmang (Ch: Zurmang), and Jyekundo County, the site of the 2010 earthquake, have vowed to buy exclusively from Tibetan stores as a response to the high price of vegetables in Chinese stores, sources in Nangchen told Tibet campaigners.

After debates held by a local community organization, residents from Dzado, Surmang, and Jyekundo "agreed to join the boycott," which began in Nangchen, the source told The Tibet Post International.

Tibetan businessmen from all four counties are traveling to Xining, the provincial capital of Qinghai, to purchase vegetables, flour, oil, tea, wheat, and other commodities to sell them at a reasonable rate in their local areas.

Speaking on condition of anonymity, one Tibetan in Nangchen said, "The price of vegetables in Nangchen is extremely high."

"For example, a kilo of apples usually sells for 2 yuan. But the Chinese shops were selling the same quantity of apples for 8 yuan," he said.

Official Response
Police in Nangchen County have warned Tibetans that if the boycott becomes associated with "the Dalai Lama or Tibetan independence," they will intervene. Additionally, the families of police officers and officials are being told "not to participate in the boycott."

Currently "the majority" of Tibetans in Nangchen are participating in the boycott, the source said, adding that the boycott organizers took inspiration from the successful use of boycott tactics in India's struggle for home rule.

Economic Empowerment
Well respected lamas from Nangchen and Dzado have commended the boycott's impact of raising the economic conditions of Tibetans in the region.

Tibetans in these counties have opened up new vegetable shops to compete with Chinese-owned stores.

"Nine vegetable shops have been opened by Tibetan businesspeople from Nangchen and Surmang, and one was opened in the home of Nangchen Tashi, since his house was not completely damaged by last year's quake," a Tibetan resident told Radio Free Asia.

When asked if the boycott would end if Chinese-owned stores in the region lowered their prices, "No we want the Chinese stores to close," the source said.

If you like to see more latest photos, please visit the about page....