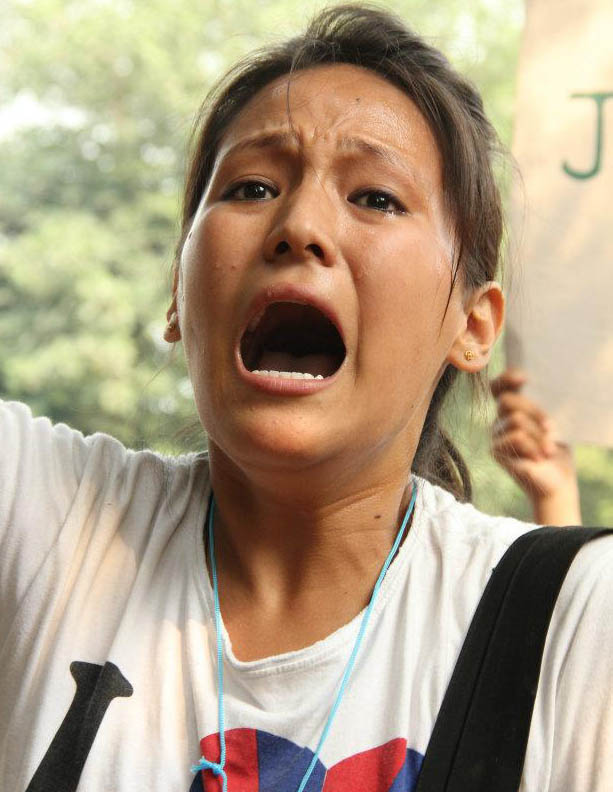 Dharamshala: - Reports coming from Tibet say a monk of Karze monastery in Karze in eastern Tibet has set himself on fire this morning. Dawa Tsering, a young Tibetan monk, self-immolated at 9:30 am during a ritual dance event in Karze. He was taken to a hospital, but his condition and whereabouts remain unknown.

While on fire, monk Dawa Tsering raised slogans demanding the return of His Holiness the Dalai Lama to Tibet, equality, and freedom in Tibet. Other monks who were gathered there for the religious ceremony tried to extinguish the flames and then immediately took the injured monk to Kandze People’s Hospital in the monastery car.

A Kandze monastery monk, Dawa Tsering, aged around 38, is son of father Delek and mother Dontso.

Monk Dawa’s health is described critical. Latest reports fear that the chances of his survival are very slim. Monks of Kandze monastery have brought him back to the monastery.A Tibetan Monk Self-Immolates in Eastern Tibet.

A total of ten Tibetans have self-immolated within Tibet in protest against Chinese rule and continued repression in the Himalayan region.

Several events, including mass prayers, rallies and candlelight vigils, organised by Tibetans and supporters around the world, have highlighted the situation and urged the governments around the world including UN and EU to condemn the Chinese government's oppression of Tibetans and to continue to raise with China in the strongest diplomatic terms.