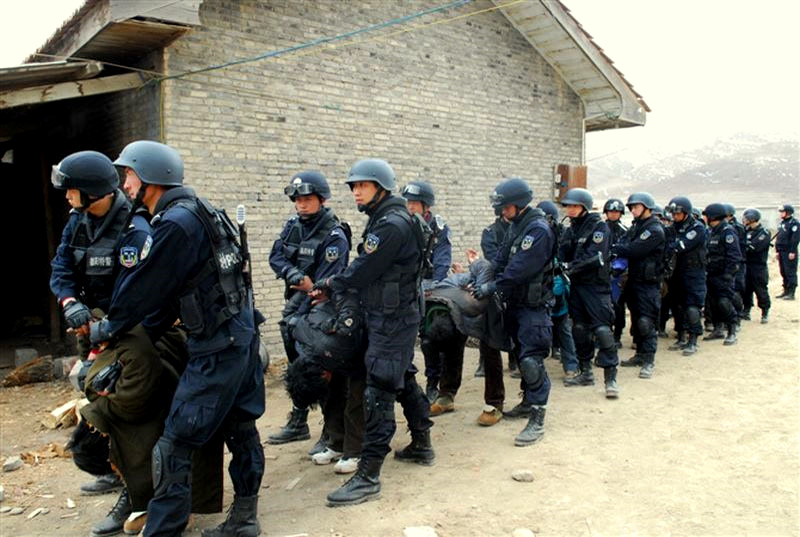 Dharamshala, India: - Thirteen Tibetans since 2009, most of them monks or former monks, and most recently (Thursday, 1st December, 2011) a former Buddhist monk, have self-immolated as a form of protest against Chinese rule. Several have died as a result of injuries sustained by the flames, or by subsequent beatings by Chinese police trying to stop these protests.

A former monk from the Karma monastery has set himself on fire in Chamdho in eastern Tibet on Thursday, 1st December and his condition is unknown, reports coming out of Tibet say. Tenzin Phuntsok, who is in his 40s, set himself on fire in Chamdo. He was taken away by the Chinese police and his whereabouts is not known. He and his wife Dolma have two sons and a daughter.

12 Tibetans who self immolated earlier this year have called for religious freedom, Human Rights and the return of His Holiness the Dalai Lama, the spiritual leader of Tibet to his people.

Reports say that monks from Karma monastery in Chamdho were not allowed to leave the monastery at the time.

In response, Tibetans and supporters around the world have created a series of events to increase awareness and pressure international governments to take action.

The region has become a front-line for the security forces and the imposition of ‘patriotic education' to stifle the genuine grievances of the Tibetan people, it added.

The Central Tibetan Administration has been urging the Chinese government to stop it's repressive policy on Tibetans and allow more freedom of religion and speech.

The Tibetan administration in Dharamshala had appealed to China that it should accept independent delegations and media to travel to examine the situation and allow medical teams to give treatment to those hurt after self-immolations.

US and European lawmakers have expressed concern over the human rights violations in Tibet and condemned recent crackdowns in the region and called for respect for the fundamental human rights of the Tibetan people and for their distinctive cultural.