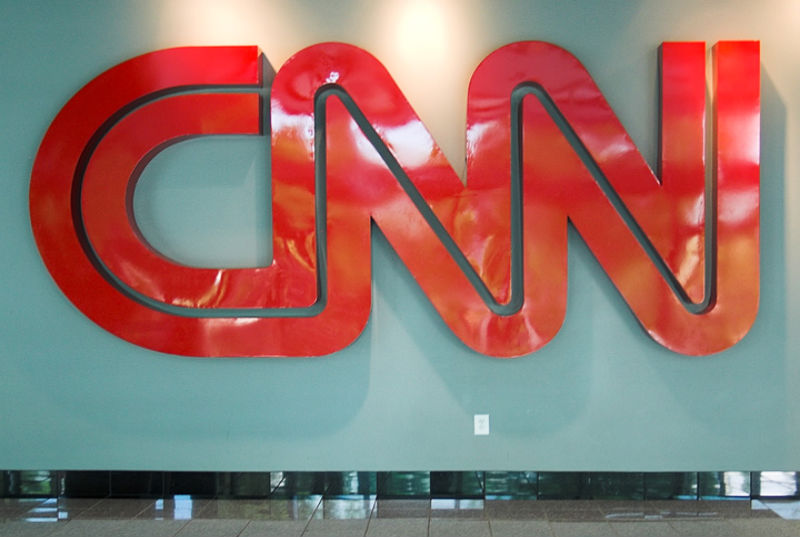 Sichuan: It's after 10 p.m. when we see a light in the distance. We've traveled for more than three hours up a windy, icy road in western China.

Our hope is to get to the Tibetan autonomous zone, in the mountainous region of Sichuan province, an area reportedly locked in an ever-growing spiral of violence. (Watch video)

We're so close, only an hour or so away. And then the light.

Within minutes, we grind to a halt. A policeman is flashing a flashlight in my face. Our Chinese driver is already outside the car. We won't be going any farther tonight.

Roadblocks like this are strewn across the back roads of this province. For weeks, ethnic Tibetans and Chinese security forces have been locked in conflict.

Buddhist nuns and monks have been carrying out ritual self-immolation. It is a gruesome protest against what they claim is the ongoing oppression by Chinese authorities.

As our car turns back, our driver calls a Tibetan contact. Something serious is going down. The Tibetan says his village is crawling with police and the military. Later, local news reports tell of two Tibetans killed in protests.

But many of the villages that straddle the mountains are inhabited by Han Chinese, the dominant ethnic group in China. Inside the houses, lights are on, as people eat, watch TV and talk. We ask what they're hearing. They tell us they have little time for the Tibetans. They call them lazy and accuse them of living off government handouts.

One woman claims the Han Chinese are being targeted by violent Tibetan gangs. Local media reports say more than a dozen people have already been killed.

There is hysteria, bigotry and fear here. It is fueled by government secrecy and a constant stream of military and police vehicles. Much of the province is in lockdown.

In the capital city of Chengdu, police vehicles are seen moving into position at dawn. Soon, they are on every corner, armed police patrolling the streets. They are tightening their grip on this heavily Tibetan populated neighborhood.

It's hard to get people to talk here. We see a group of young monks on a corner and wave them over. They agree to take us to their living quarters. Here in a tiny one bedroom apartment, four beds crammed against the walls and their food tied in sacks, the monks tell us they are verbally abused and harassed by police, pushed to breaking point.

"I cannot bear it any longer - any more," says one.

They are far from their home in the mountains; cut off they say, they cannot even make contact by phone.

"We want to go but we cannot, you can see all the security out there. Wherever you go, they see you. We cannot go anywhere," he says.

We ask if he's afraid, but he just looks at a picture of the Buddha, a smile on his face.

In their pouch, the monks hold a keepsake of their spiritual leader the Dalai Lama, too sacred to even show us. This pouch, they say, carries a dream.

"We wish what all Tibetans wish for the most: for the Dalai Lama to return to the palace in Tibet."

They know about the self-immolation of other Buddhists; they say they support them and vow it will continue until China leaves Tibet.

For the Chinese government, though, these are dangerous men - part of what they call a "splittist" element, determined to tear Tibet from China.

Throughout our interview, we have been watched. Later, our vehicle is followed. Our driver says his family has received threatening phone calls.

On our way to the airport, a car, rather suspiciously, rams into the back of our taxi.

As we make our way to the service counters, we are followed by plainclothes security talking constantly on mobile phones. Eventually trying to clear airport security, we're grabbed by police. We are marched to an airport police station and detained and questioned for five hours. Police keep some of our video.

They want to know who we spoke to, what we are doing here, where we've been and why we want to cover this story. We have our own questions - questions authorities are answering only with roadblocks and police.

Later, Chinese authorities black out CNNI when our report airs about the situation in the ethnically Tibetan area.

There are claims and counter-claims in this dark conflict. All of it is being played out behind a veil of secrecy in the mountains of western China.