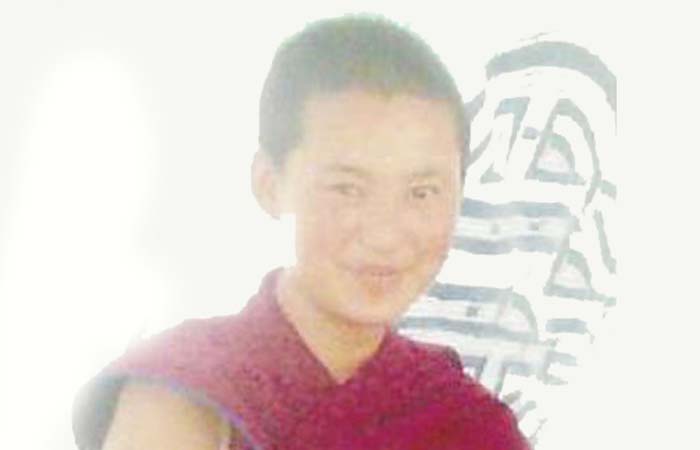 Dharamshala, India: - In the latest attempt to protest against the Chinese rule in Tibet, an 18-year-old nun from Ngaba in Eastern Tibet self-immolated on the evening of February 11.

Tenzin Choedon, the 22nd Tibetan to self-immolate in protest of the Chinese repressive policies was a practising nun at the Mamae nunnery in the Ngaba County.

Eyewitness accounts state that she shouted slogans of protest against the repressive rule and called for the return of the Dalai Lama to Tibet she set herself on fire at the junction close to the nunnery.

Sources revealed that she did not succumb to her injuries immediately and that the Chinese soldiers and police in the vicinity took her towards Barkham. Her whereabouts from then on are unavailable.

Sources from inside Tibet stated that the soldiers have besieged the nunnery and that there is no information on the situation inside. They also stated that military presence has been intensified in the region.

Housing around 350 nuns, Deche Choekorling, locally known as the Mamae Nunnery is the largest nunnery in Ngaba and is located about three kilometres from the main town.

In October 2011, Tenzin Wangmo, a 20-year-old nun from the same nunnery self-immolated in protest of the Chinese rule of Tibet and succumbed to her injuries.

Mamae Nunnery has been a hot bed of activism and many a nun has been arrested, detained and imprisoned since 2008.

The situation in eastern Tibet has consistently remained grim since March 2011 self-immolation by a Tibetan names Phuntsok.

20 more Tibetans have self-immolated in protest of the Chinese rule in Tibet since then.

Choedon is the 22nd Tibetan since 2009 and the sixth the past 8 days to self-immolate.

As many as 18 monks, nuns and ordinary Tibetans have set themselves on fire over the past year.