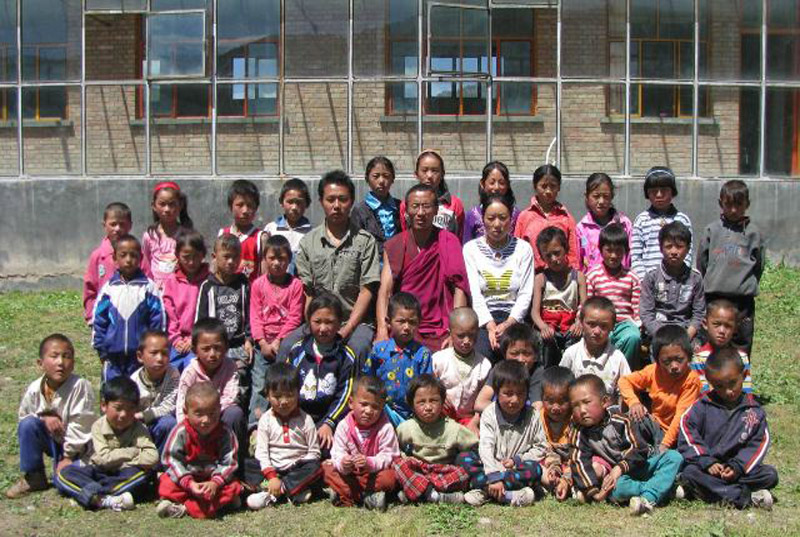 Dharamsala: The Chinese government closed down the Gangjong Sherig Shedhe Woekar Ling orphanage and school this month and arrested two of its teachers. This school had housed almost 50 students orphans and semi-orphans from the nearby regions.

The reason given by the officials for shutting them down was the school's strict adherence to teaching Tibetan language and culture instead of following the Chinese school programs.

Last year, the principal of Gangjong sherig shedhe woekar Ling Orphanage, Atsun Tsundue Gyatso was arrested by Chinese authorities,because he had authored a book on Tibet's history and the current situation inside Tibet.

Even today, thousands of school students are protesting the Chinese government’s decision to replace Tibetan by Chinese language as the

medium of instruction in Tibetan schools. The methods used include peaceful marches and protests while recent events include self immolations by Tibetans as a method of expressing their frustration.