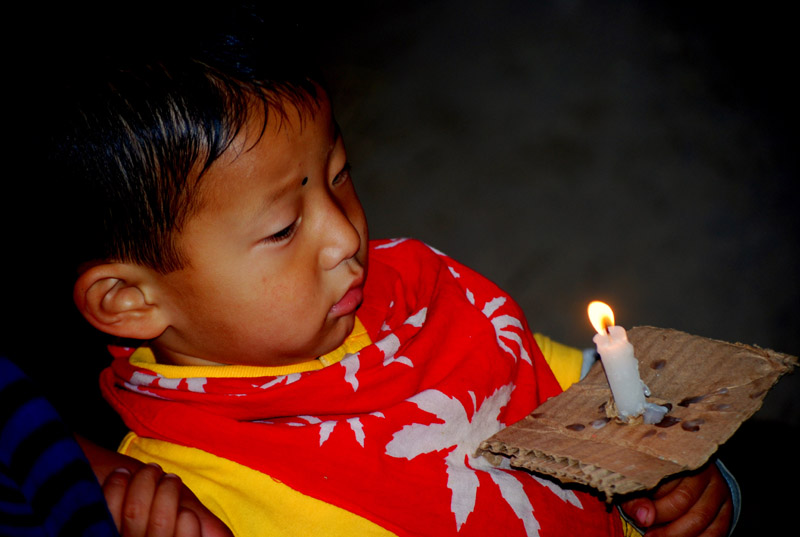 Dharamsala: On March 5, 2012, during a film screening attended by local Tibetans in the village community hall in Trekho village, Tsewang Norbu , a mere child, wrote 'Tibet' on one side of the wall and 'China' on the other side of a wall, then crossed out the word 'China'. Below the crossed-out word, he wrote 'Free Tibet'.

The same evening, the county PSB (Public Security Bureau) arrived at his house and arrested the young boy. The arrest gave his father an emotional shock, and he passed away a minute later.

In a similar incident in the same month, Yulshul, a young woman died in a hospital after she fell unconscious at a Chinese security office.

She had been demanding to the whereabouts of her brother- Khenpo Gyewala, a highly-respected scholar and abbot of Gyegyel Zogchen Monastery.