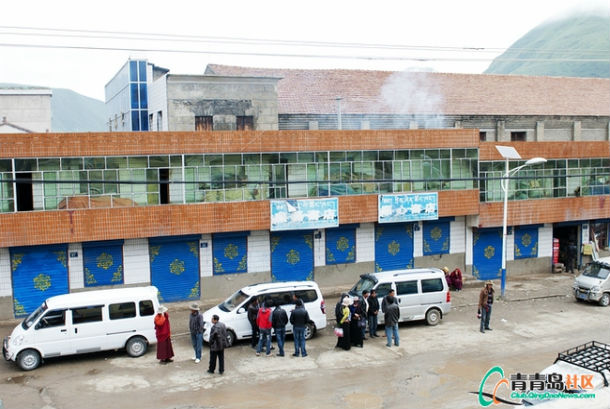 Dharamshala-: On December 4th, a Tibetan man, Lale Cheogyab, from the Dhokong Ma village, Pema County, in the Northeastern Tibetan region of Amdo, was arrested by Chinese authorities.

Chinese authorities have not explained why he was arrested and have not released further details regarding his whereabouts. The Tibetan community and Lale’s family have stated that he had inquired about a friend’s arrest at the police station, which later led to his own arrest.

On December 5th, Lale’s relatives had visited the prison in Pema County, seeking information regarding his whereabouts. They had also sent Lale food and clothes to the prison, as they were unable to visit with him there.

Lale Cheogyab is well known and respected for his role as a judge within the Tibetan community in Pema County. His father, Lale Thupa died several years ago but his mother Dhunkyi, wife, and children continue to await his return.