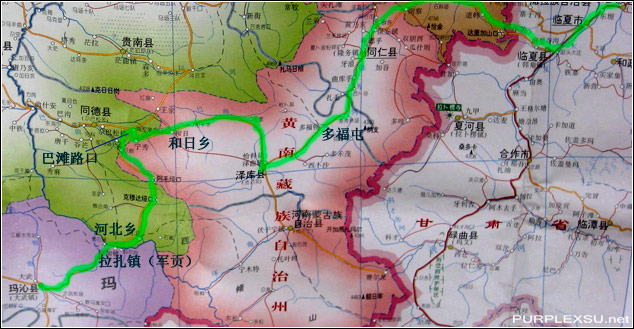 Dharamshala:-Family members of Tibetan self-immolators are being arrested and detained according to a report by the Tibetan Centre for Human Rights and Democracy (TCHRD).

The report, released on Tuesday, December 4, states that an unknown number of detentions have been reported in areas in which a large number of self-immolations have taken place, and that many of those being arrested are relatives of some of the estimated 92 Tibetans who have set themselves alight in Tibet since March 2011, protesting Chinese rule in their country.

The TCHRD’s source, based in the Kanlho area of Amdho, northeastern Tibet, also said that members of every household in the area had been forced to sign a letter declaring that no-one in their family would self-immolate.

It is difficult to gauge how many Tibetans linked to self-immolators have been arrested, because many instances are believed to go unreported for fear of retribution.

“There is palpable fear among local Tibetans that making the detentions known would affect their chances of early release,” said the source.

According to the report: “In recent days, the local Chinese authorities in Kanlho have approached each household, forcing them to sign a letter stating that no one in their family would self-immolate and that each family member would check on the other to avert such incidents.”

The TCHRD’s source described how the bereaved wife of Lhamo Kyap, who died after setting himself alight near Bora monastery in Sangchu, Kanlho Prefecture, on October 20, angrily tore up the letter in front of a visiting official after her family had refused two or three times to sign it. Her fate is unknown.

The NGO also stated that past sources indicated that other family members of self-immolaters had been forced into signing a document stating that the protests were not linked to Chinese misrule.

It added: “Despite the official ban on self-immolation and related prayer ceremonies and cremation rituals, the outpouring of solidarity and condolences for family members of the self-immolators has been immense.

“In the Kanlho area, women have formed volunteer groups to observe fasting and other religious rituals to honour the memory of those who died.

“Villages, families and monasteries have been collectively sponsoring and holding prayers and other rituals.”