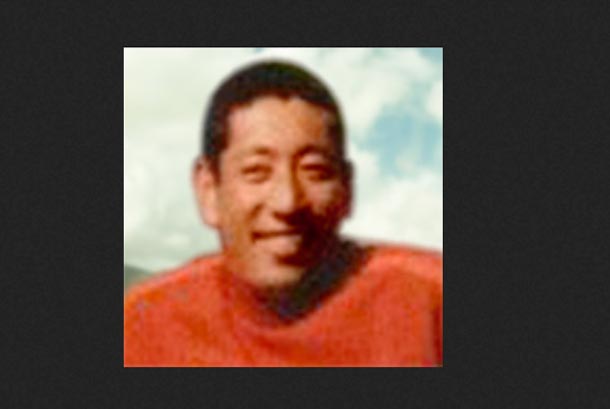 Dharamshala: - A Tibetan monk who self-immolated in protest against the Chinese government in February last year has survived but had both of his legs amputated.

According to the India based Tibetan Centre for Human Rights and Democracy (TCHRD)- Sonam Rabyang, 42, a monk from Lab Monastery set his body on fire on 8 February 2012 at Triwang (Ch: Chen wen) town, capital of Tridu (Ch: Chenduo) County in Yulshul (Ch: Yushu) Tibetan Autonomous Prefecture in Qinghai Province.

A relative of Sonam Rabyang, who lives in India, told the Tibetan rights group that Sonam Rabyang is recovering at his home in Yuthung Village of Lab Township in Tridu County.

The relative who wishes to remain anonymous said, "I first heard that he was taken to an army hospital in the provincial capital of Xining. After about three months, I again heard that both his legs were amputated at the hospital."

Sonam Rabyang is now being cared for by his family members under strict surveillance and restriction, according to the relative. He is not allowed to communicate through his phone without the knowledge of the local authorities.

Namlha Tsering, a 49-year old Tibetan's self-immolation protest against China's repression in Tibet has pushed the total number of self-immolation in Tibet to 102, including three within this month alone, 86 of them have been confirmed dead from their severe burn injuries.