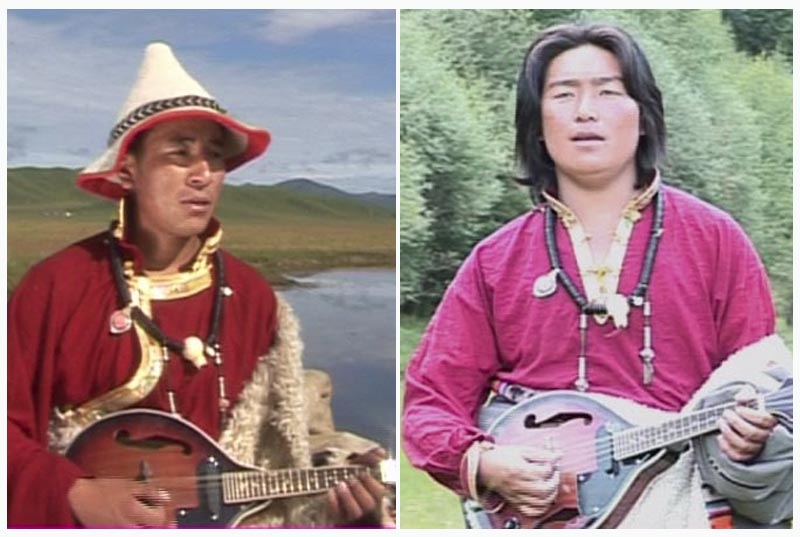 In July 2012, days after the release of the music album, both singers were detained in the neighbouring Machu (Ch: Maqu) County in Malho (Ch: Gannan) Tibetan Autonomous Prefecture, Gansu Province. For over six months, they were detained in Ngaba County, sources said, before their secret sentencing in February this year.

According to TCHRD, Pema Trinley sentenced to two years in prison but whereabouts remain unknown.

Despite confirmed information about their sentencing, it is still unknown where they are imprisoned. Sources said family members of both singers were notified by local authorities through a letter stating that Pema Trinley and Chakdor were being imprisoned at Mianyang Prison in Sichuan Province.

However, family members and relatives of the singers traveled to Mianyang at least two times but were turned away by prison officials who claimed that the two singers are not in that prison. The confusion and secrecy surrounding the whereabouts of the singers have added to the suffering of their loved ones who have apparently not seen them since their arbitrary detention.

Furthermore, two other Tibetans who collaborated with the sentenced singers on the music album have also gone missing. The whereabouts and wellbeing of musician Khenrap and lyricist Nyagdompo remain unknown.

Pema Trinley is the son of late Mr. Zamlha and Mrs. Tseringma. He is also related to Chakdor, whose father's name is Chokden Dowa. Chakdor is also a close cousin of Choepa who died of self-immolation protest on 10 August 2012 in in Ngaba.

The rights group said it has received a copy of the album, "Agony of Unhealed Wounds" and will soon release English translations of some of the songs.