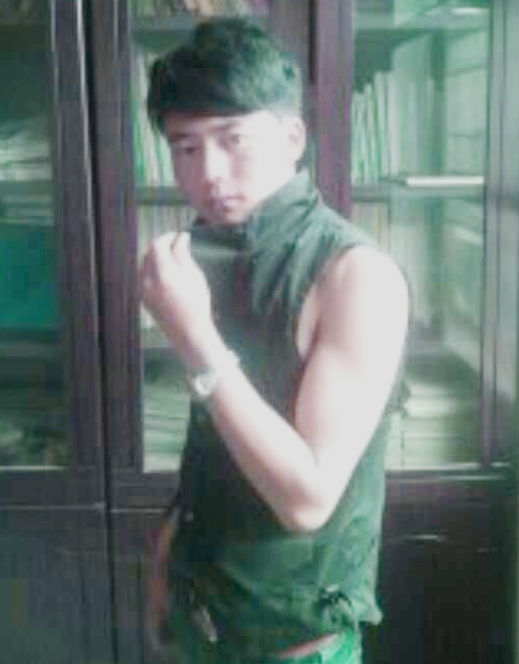 "An Intermediate People's Court in Malho County (Chinese: Huangnan), northwestern China's Qinghai province has sentenced Akhu Gyatak, a 63-year old Tibetan man to four years in jail and deprived of his political rights for two years for allegedly inciting others to set fire to themselves to protest Chinese rule and allegedly giving speeches calling for Tibet's independence," Sonam, a Tibetan living in Switzerland, told The Tibet Post International.

The Chinese court in its verdict on February 8 charged Gyatak with subverting state laws and inciting activities to split the nation. He was arrested by Chinese authorities in November last year after a severe crackdown on local Tibetan who have staged a peaceful protest against China's repressive rule.

A local Chinese court in earlier February has sentenced Dorjee, a Tibetan student to two years and six months in jail and deprived of his political rights for one years for his alleged role in self-immolation protests and allegedly shouting slogans demanding independence for Tibet and establishing an organization- called 'Tibetan traditional custom preservation centre' (Tibetan: Gangsol Gyunzin Tsokpa)," a source to TPI said.

The report confirms that ." Dorjee was also detained by the Chinese police for taking part in a peaceful protest in November last year, following a spate of self-immolation protests in Rebkong County in northeastern Tibet.

"Gyatak and Dorjee among many other Tibetan political prisoners are serving different jail-terms in a Chinese prison in Siling City, (Chinese: Xining, the capital of Qinghai province)," sources added.

The sources also stated that "local Chinese authorities in siling earlier this month released two Tibetan monks;- Dakpa Gyatso and Jigmey Tenzin after being in Chinese custody for nine months. The two were detained for allegedly involving in self-immolation protests."

"Some 70 Tibetan protesters are still in Chinese police custody since February this year, 52 of them are currently undergoing intensive police interrogation. The Chinese court has already issued arrest warrants against 12 Tibetans and their sentencing hearings are ready to take place," Sonam further added, saying it is described in state-owned media reports cited Chinese officials.

In last November alone, 28 Tibetans, including nine from Rebkong County in northeastern Tibet set themselves ablaze to protest against China's occupation and hard-line policies in Tibet.

There have now been a total of 120 Tibetans living under the communist regime who have set themselves on fire, of which 63 have taken place in 2012, marking one of the biggest waves of political self-immolation protests in recent history. They have called for the return of the spiritual leader of Tibet, His Holiness the Dalai Lama, to Tibet and freedom for Tibetans.