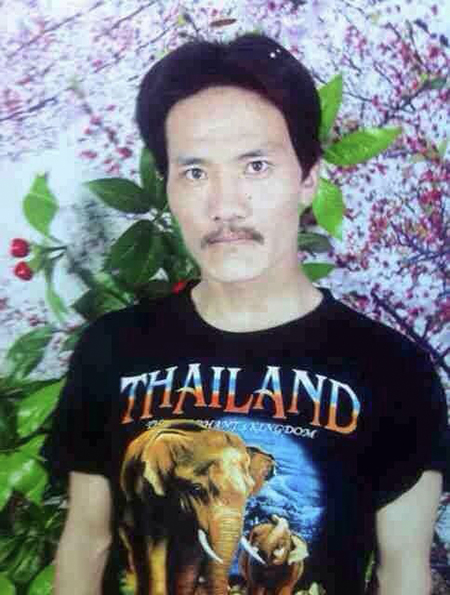 "Shichung, aged 41, set himself on fire on a highway at Gomang Thawa area in Gomang Yutso township, Ngaba county of Tibet, in an apparent protest against Chinese repressive rule in Tibet." Kanyak Tsering and Lobsang Yeshe from Dharamshala based Kirti Monastery told The Tibet Post International.

"Shichung burned himself on Saturday evening, at approximately 4.00 pm locally and died after walked about 40 steps on the highway with shouting slogans against Chinese rule".

Source stated that "the latest self-immolation protest occurred when the local Tibetans were holding a prayer service at the Gomang Thawa."

The sources in exile however said "he died at the scene and local Tibetans in the town who had tried to protect his body from being taken away by the Chinese. But later the Chinese police took away his body by force."

"Prior to the self-immolation, Shichung has offered a lighted butter lamp in front of a portrait of His Holiness the Dalai Lama," they further said, citing sources in the region.

The burning protest by Shichung brought to 121 the total number of self-immolations since the wave of burnings began in 2009 in protest against Chinese repressive rule and of them 104 were reportedly passed-away from their severe burn injuries.

According to the same sources, "Shichung was a farmer and he is survived by his wife Palo, 39 and their 18-year old daughter and 14-year old son."

In 2013 alone, 23 Tibetans set themselves on fire to protest against China to end its government's hardline policies against Tibet and the Tibetan people.

Konchok Sonam, a 18-year old young Tibetan monk died on July 20 this year, after setting himself ablaze. He shouted slogans- calling "freedom for Tibetans" as he sets himself on fire in Dzoge township of Ngaba County.

The Central Tibetan Administration based in Dharamshala, Indian has repeatedly urged Tibetans to refrain from resorting to drastic actions such as self-immolation. The Beijing officials however subsequently accused exile Tibetans of inciting the self-immolation protests.