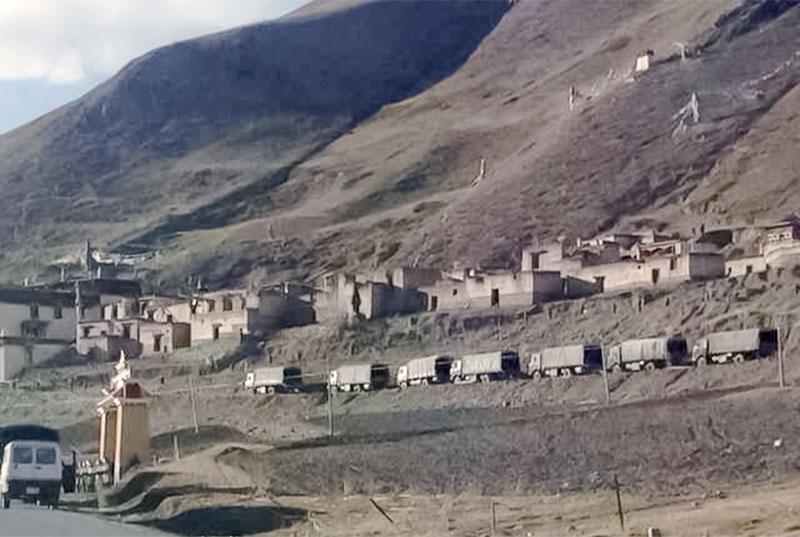 Dharamshala: - The Central Tibetan Administration (CTA) has expressed deep concern over the continuing Chinese government crackdown on Tibetans in Driru county. The eastern Tibet region continues to be a victim of the Chinese government's brutality against protests, sources state.

Media reports say thousands of Tibetans have been arbitrarily arrested since protests erupted against the Chinese government's repressive measures, which local Tibetans described as similar to those imposed during the Cultural Revolution. The Tibetans in Driru continually have been subjected to gross human rights abuses such as arbitrary detention, torture, unlawful imprisonment, and enforced disappearance, human rights groups report.

These issues have been ongoing for months. After 40 Driru Tibetans were arrested for protesting Chinese repressive measures on 29 September, other community members joined together on 6 October. Despite their peaceful protest, police fired upon the crowd, leaving four individuals dead and 60 injured. Human rights group Amnesty International condemned the violence, stating, "It is outrageous for the police to start firing on a peaceful gathering. This latest incident shows that the Chinese authorities have done nothing to rein in excessive use of force by their security forces or to increase respect for Tibetans' right to freedom of peaceful assembly."

More recently, Chinese authorities have targeted Tibetan singers and writers in the crackdown, exiled Tibetan media reported. November saw two Tibetan singers – Trinley Tsekar, 22, and Gonpo Tenzin, 25 – arrested for their songs about Tibetan identity, culture, and language. Mr Tenzin's album, "No Losar for Tibet," touched a chord among many Tibetans who felt that celebrating Losar (the Tibetan New Year) would be inappropriate given the situation inside Tibet, TCHRD stated. 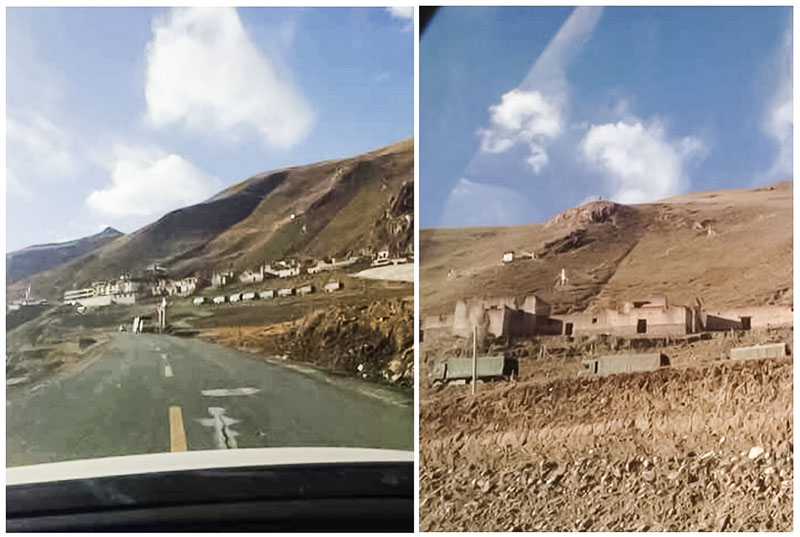 Arrested writers include Tsultrim Gyaltsen, Yougyal, and Topden, a 30-year-old nomad who writes under the pseudonym Dro Ghang Gah. According to TCHRD, Topden was imprisoned for allegedly "keeping contacts with (the) Dalai clique and engaging in activities to spilt the nation." He has written a poem about the Chinese atrocities in Tibet – particularly in the Driru area – in 1969 when thousands of Tibetans were starved, imprisoned, and killed.

In response to the brutality, the US Congressional Executive Commission on China has released a special report on the Chinese government's crackdown in the Driru region. It stated, "The scale of security responses to recent events in Driru... likely reflects Chinese government and Communist Party sensitivity toward political protests in the county."

The CTA has called for urgent intervention of world leaders and human rights bodies in view of the worsening Driru situation. The deepening crackdown on Tibetans in Driru is a blatant violation of the pledges to "further protection of the rights and interests of minority ethnic groups" that China made to become a member of the UN Human Rights Council, argues the administration.