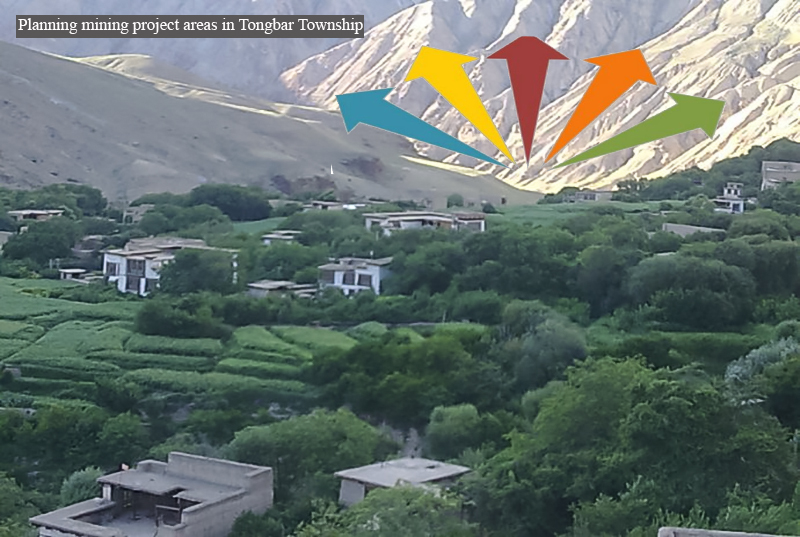 Dharamshala, 9 May 2014: - Sources from Tibet said, 'after yesterdays stabbing the protest regarding mining near Kham region of Eastern Tibet has turned very serious in Tongbar.' As another Tibetan man around 34 years old is hospitalised after stabbing himself in protest and remains in a critical condition.

Sources in Tongbar have recently told the Tibet Post the plans to mine minerals from a site close to holly-river in Tsawa Dzogang county (Zogang Xian, Qamdo Prefecture- Tibet Autonomous Region) Chamdho, Kham region of eastern Tibet. As well as receiving photos showing the locations where the mining is due to take place.

The sources Lobsang and Tashi, both originally from the county who now live in Dharamshala, India told the Tibet Post that, 'due to the intense situation Rigzin, who has a five month old child, staged a protest by stabbing himself on the roof of Phakpa Gyaltsen's house (who protested against the Chinese mining just the day before by stabbing himself and then jumping off the roof of a building). After witnessing Rigzin's demonstration villagers intervened and called the emergency services where he was taken to hospital in Chamdho city, where he remains. 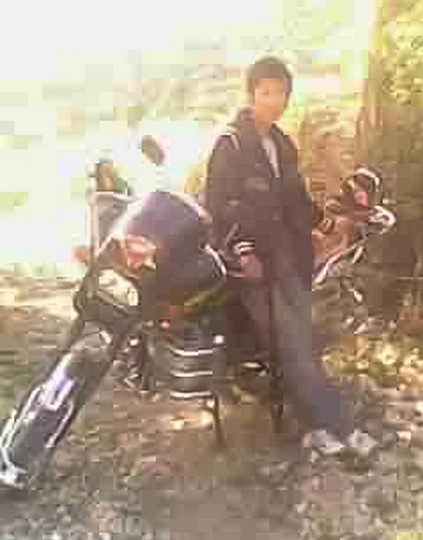 Rigzin intended to kill himself not only as a sign of protest but also to commemorate the death of Phakpa Gyaltsen. Chinese armed securities have surrounded the hospital and are currently looking for him, as well as surveying the resident nurses who are looking after him.

'The current situation is very tense,' expressed the sources. 'His condition is very serious and the locals cannot determine whether he will survive due to lack of contact,' they added.

Due to blogging and other forms of communication the Chinese government have cracked down severely on Tibetan communities in order to stop the spread of details of this intense situation; therefore, allowing them to continue with their mining plans.

The sources also told the Tibet Post, 'the particulars of Rigzin's condition are unavailable due to officials collecting mobile phone numbers from local Tibetans to ensure no contact is being made with any personnel outside of Tibet.' The Chinese government have also restricted internet access and outgoing calls and messages.