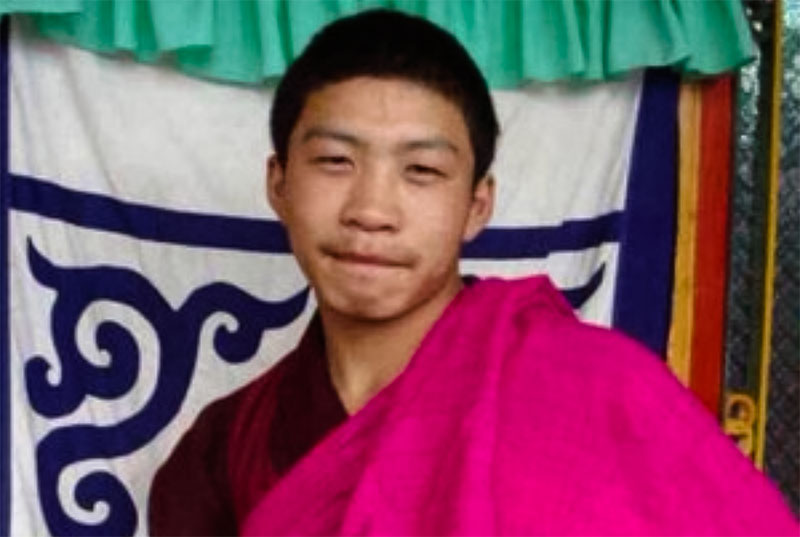 Dharamshala: - Sources coming out of Tibet say that a young Tibetan monk from Labrang monastery hanged himself in protest against the repressive policies of the Chinese government in Tibet.

'On April 9, Thabkhe, a 24 year old Tibetan who was studying as a monk at Labrang Monastery in Sangchu County (Gansu Province) hanged himself from a tree in front of his monastery in protest against restrictions and limits imposed by the Chinese Government on the number of monks to be allowed in the monastery,' the sources said.

Chinese authorities have reportedly imposed a severe restriction on the monasteries in the area limiting the number of monks down to only 999 monks per monastery resulting in an uproar among the local Tibetan public.

Before his suicide, Thabkhe had reportedly disclosed to his close friends about his intention to end his life in protest against those restrictions. He had also expressed his dissatisfaction with the prohibitions on the display of photos of his spiritual teachers.

"Many monks and nuns had to abandon their pursuit of Buddhist studies against their will to lead ordinary lives," Thabke had mentioned to a friend.

Thabkhe was a native of Sangchu County, Kanlho, North-eastern Tibet.