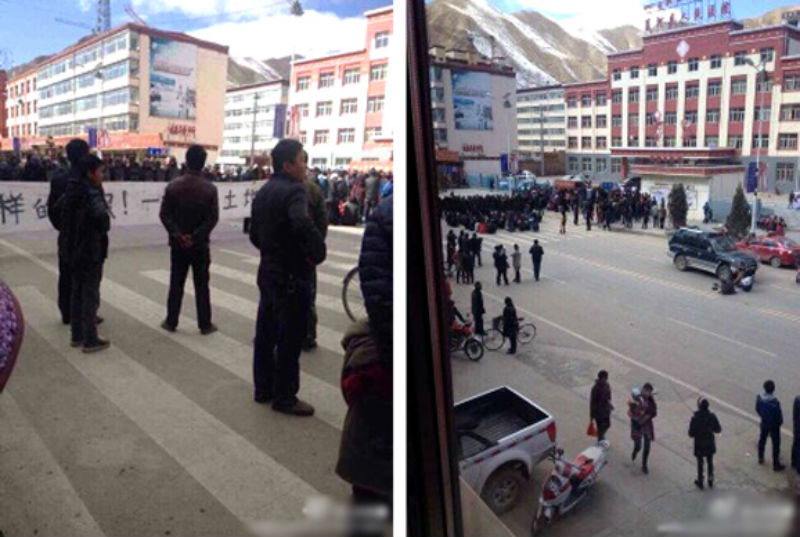 Dharamsala:- Students in Dzoege county in Amdo, staged a protest on November 1, calling for equality in education.

The protest was held following a meeting earlier on October 29 during which the officials discussed issues on education in the Ngaba area.

The proceeding of the meeting made available on the official website and translated by an exile advocacy group said: “the development trends of nationality education, which required the principal responsible comrades from the Department of Education of each county, particularly those who work with bilingual education.”

In footage of a Youtube clip, uploaded by an exile media shows students shouting slogans and calling for equality in education.

On October 19, 2010, Tibetan students from 6 different schools carried out protests demanding 'Equality of People, Freedom of Language'. They were protesting against the replacement of Chinese language over Tibetan language as a medium of instruction.